Robert van de Weg has resigned as senior vice president of sales & marketing for Volga-Dnepr Group after only three months in the role.

The Russian freighter operator said that van de Weg "will continue to co-operate with the Group on a strategic level".

Van de Weg's surprise career change comes after he was appointed to the senior post in October 2016.

This is the second senior departure from the Volga-Dnepr group in less that six months. In August 2016, Denis Ilin, executive president of AirBridgeCargo Airlines, resigned after three years in accordance with mutual agreements.

In a statement, Volga-Dnepr said of van de Weg: "Since joining us in early 2014, Robert’s expertise has enabled the Group to progress further towards its ambitious targets. He has made a significant contribution in terms of network development, new organisational structures, and in introducing other industry experts to the Group.

"Robert has also played a key role in continuing to build close and trusted relationships with our customers and business partners, and in ensuring the development of our products and services is in line with the requirements of our global customers.

"The Group management team thanks Robert and underlines that, even though the market continued to be very challenging, Robert’s leadership has helped AirBridgeCargo to achieve the highest growth dynamics in the industry for three consecutive years." 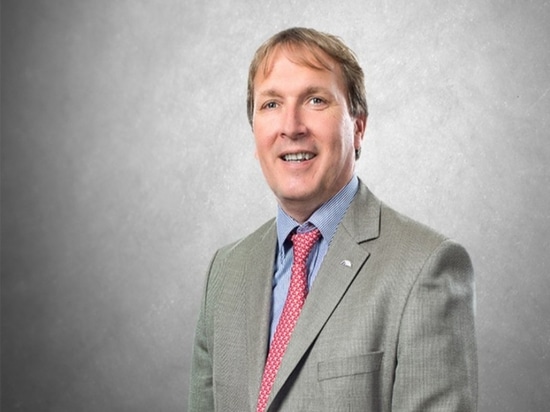