The hot air balloon Binbank Premium set off of Tuesday with Fyodor Konyukhov, a Russian adventurer who is also an Orthodox Church priest, and Ivan Menyailo, a certified balloonist, to break Konyukhov's own world record for the longest hot air balloon flight.

Feb. 7 (UPI) -- Fyodor Konyukhov, a Russian adventurer who is also an Orthodox Church priest, is attempting to set a world record for the longest hot air balloon flight.

Konyukhov, born in Soviet Ukraine, and Ivan Menyailo, a certified balloonist, set off on the journey aboard the Binbank Premium balloon on Tuesday near the Russian city of Rybinsk.

"The project's objective is to establish an absolute world record for hot air balloons and hang in the air longer than 51 hours," Konyukhov's Facebook page said in a statement.

To successfully set the record, Konyukhov and Menyailo will need to avoid crossing borders into the nearby countries of Ukraine, Belarus, Latvia and Lithuania, which would force the men to land. The men will also be forced to land if the balloon nears Moscow's airspace or if there is heavy snowfall.

"The wind was strong. Originally the balloon was due to leave at seven in the morning. We had to wait for two hours for the wind to subside somewhat. We managed to bring extra fuel cylinders on board," Konyukhov's son Oskar told TASS Russian News Agency.

Konyukhov set the previous record for the longest hot air balloon flight in January 2016, at 32 hours and 20 minutes. 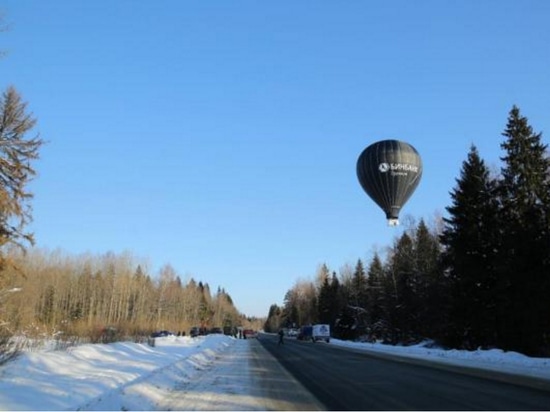 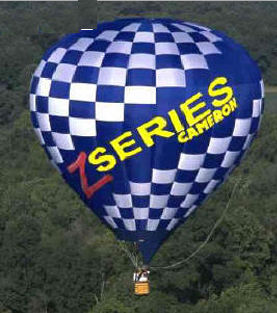