Gogo (NASDAQ: GOGO), the global leader in providing broadband connectivity solutions and wireless entertainment to the aviation industry, announced today that it has promoted Jon Cobin to Executive Vice President and Chief Commercial Officer of Gogo.

Cobin has served in a leadership position at Gogo for six years, most recently as head of strategy and global sales for Gogo's commercial aviation division. In his new role, he will continue to manage strategy and sales, but will take on the added responsibilities of managing Gogo's product and marketing teams.

Under Jon's leadership the company has experienced numerous successes, including adding more than 1,000 2Ku aircraft to the backlog in 2016.

"Gogo is at the forefront of technology development and innovation and combining our strategy group with product, sales and marketing enables us to better align the organization around meeting the needs of our global airline partners," said Michael Small, Gogo's president and CEO. "Jon's proven leadership makes him the right person for this role."

With more than two decades of experience, Gogo is the leader in in-flight connectivity and wireless entertainment services for commercial and business fleets around the world. Gogo connects aircraft, providing its airlines partners with the world's most powerful network and platform to help optimize their operations. Gogo's superior technologies, best-in-class service, and global reach help planes fly smarter, airlines partners perform better, and their passengers travel happier.

Today, Gogo has partnerships with 16 commercial airlines and has installed in-flight connectivity technology on more than 2,900 commercial aircraft. More than 7,000 business aircraft are also flying with its solutions, including the world's largest fractional ownership fleets. Gogo also is a factory option at every major business aircraft manufacturer. Gogo has more than 1,000 employees and is headquartered in Chicago, IL, with additional facilities in Broomfield, CO, and various locations overseas. 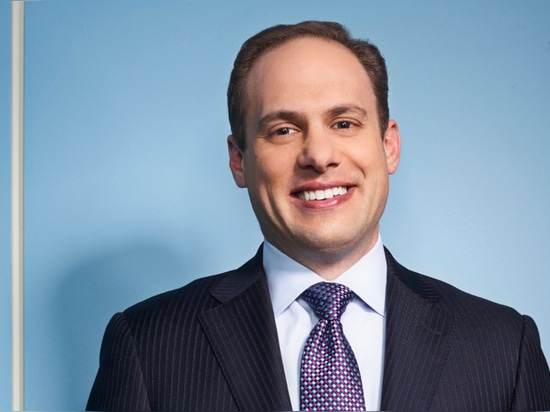