London City Airport has announced that Sir Terry Morgan (left), the current non-executive chairman of Crossrail, will succeed Roy Griffins as chairman of the board with immediate effect.

Griffins will retire after more than 10 years as chairman, during which he has overseen a period of sustainable growth, with record passenger levels over successive years. He has also overseen the transition of the airport to new ownership.

As well as Crossrail, Morgan acts as a non-executive chairman for engineering firm Ricardo and is a former executive for the UK infrastructure and defense space. He also operated as the chief executive of asset management firm Tube Lines from 2002-2009 and was managing director of Land Rover vehicles in the early 1990s.

Morgan said, “I am delighted to be taking on this role at such an exciting period at London City Airport, with the City Airport Development Programme having been granted formal planning permission in 2016. I look forward to working with the board, shareholders and executive team to help the business to fulfill its potential over the coming years.”

Griffins said, “Over the past 10 years, London City has shown how much good a responsible, well-managed airport can do for its neighborhood, its city and the country. Between 2006 and 2016, the number of passengers using the airport almost doubled, from 2.4m to over 4.5m, reinforcing London City’s reputation as the UK’s leading business airport. I am proud to have been a part of that success story and I wish Sir Terry, the London City Board and the executive team every success in the airport’s continuing journey.” 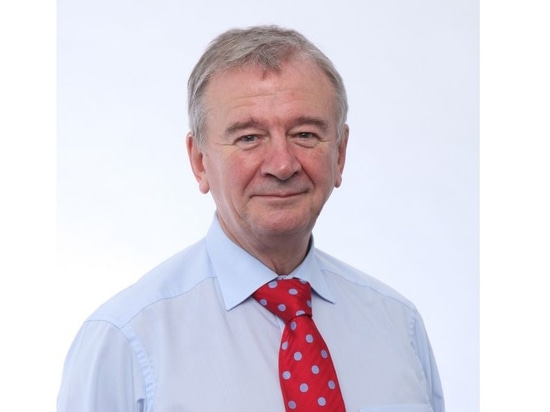