Askew, who came from Gensler, has been in the airport design business for more than 30 years, working on projects including the $3 billion terminal development project at the U.K.’s Manchester Airport and the new $1.8 billion terminal complex for American Airlines at Los Angeles International Airport.

HKS has grown a lot and has been successful in areas including health care and sports facilities, said Askew. “Once they set their mind to do something, they do it. And now they want to focus on aviation and wanted me to lead that group,” he said. “There’s nothing wrong with Gensler. It is a wonderful firm with great people and leadership. It was a difficult decision, but I thought I could do things at HKS as well as what I did at Gensler.”

The firm also hired a senior design leader, a business development leader and another designer who came from HOK, he added.

There’s a lot of work around the globe, said Askew. “This job at HKS gives me the opportunity to do more than I’ve been able to do before. I’m back to where I started: running an aviation practice,” he said. “Because there are so many projects that are coming, including Chicago O’Hare, LAX, San Francisco, Miami, Houston George Bush and Dallas/Fort Worth, firms are maxed out, so chances are better to get more work.”

A broad base of experience with airport design in the U.S., Middle East and Europe is what Askew says he brings to the table at HKS. “I’m not sure HKS has had anyone like me, with a broader perspective and more experience on airport projects,” he said. “I also bring airline experience, having done work for TWA, United Airlines, American Airlines and JetBlue. Aviation is a relationship-based business and I have those relationships.”

Askew said he was initially “forced” into airport design. “My boss asked me to go to a meeting in St. Louis for a big airline meeting. I had never even been on a plane, and I was lucky that I didn’t get thrown out of the room,” he recalled. “One thing led to another and I’ve been doing aviation projects ever since.”

There are a lot of challenges and satisfaction when doing aviation work, said Askew. “They are long-term projects, and the bigger they are, the more challenging they are,” he said. “But they also made me feel like I was in the middle of the action. We’re doing something that’s uplifting and that many people get to experience. You don’t get that same feeling designing hospitals or jails.”

Askew used the changes at LAX to discuss his design perspective. “Architects and planners don’t realize that they are travelers too. Their design work can be abstract sometimes and I know what passengers have to go through,” he said.

LAX hadn’t been touched for such a long time because there was a huge reluctance in the past to do anything, said Askew. “There are also environmental concerns from residents near the airport that blocked changes,” he said.

Now that the airlines are making money, they can’t wait to get things done at at LAX and other airports, said Askew. “Every airline has a stake to make something happen a LAX. Southwest is doing Terminal 1, Delta is taking on Terminals 2 and 3, American is rebuilding Terminal 4, Alaska Airlines has done work in Terminal 6 and United is doing a massive program at Terminals 7 and 8,” he said. “Los Angeles is such a cool place, so it’s been difficult to have such a downtrodden airport. This project will make a big difference for the region.” 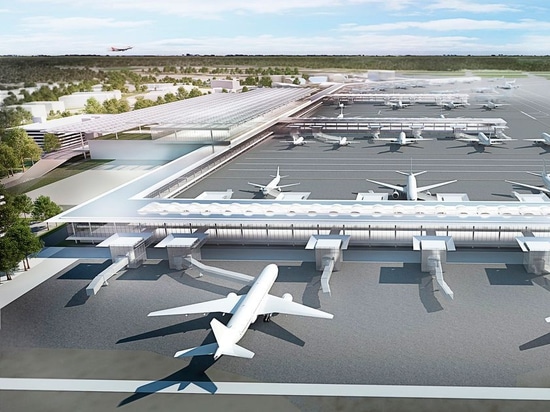 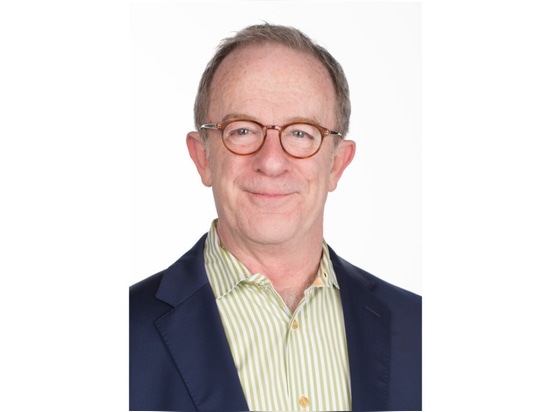