The British Business and General Aviation Association (BBGA) has honoured Andrew Walters, owner and chairman of London Biggin Hill Airport as the 2017 recipient of its prestigious annual Michael Wheatley Award for Outstanding Services to the general aviation industry.

The award was presented at the Association’s 43rd annual conference and AGM at Luton Hoo by Sir Gerald Howarth MP for Aldershot, applauded by some 120 industry peers.

BBGA Chairman Marwan Khalek praised the work Andrew does for the industry and for his effective political lobbying of the sector. “At a time when airport access is one of our biggest issues, it is good to have a friend who owns and looks after such valuable infrastructure and who has such an active interest in our association.”

Congratulating him, Will Curtis, managing director of Biggin Hill Airport said, “Andrew is a tireless worker and terrific ambassador to general and business aviation, always looking for new ways to innovate and attract new people to this exciting business. He is as passionate about his staff and his businesses are run as ‘family’ concerns in every sense.”

After an early career flying helicopters in the Army Air Corps, Andrew set up his first commercial business, International Messengers Ltd, in 1975, growing it to 36 global offices with particular emphasis in Africa. He sold the business to UPS in 1988 but continued to consult for them, from the UK and Australia. Andrew set up Regional Airports Ltd in 1990 as a vehicle to acquire both London Southend and Biggin Hill Airports, recognising the huge potential they held in commercial and business aviation, respectively. He turned around Southend Airport having secured its future by way of planning and policy support and sold it to the Stobart Group in 2008. Today his focus is on Biggin Hill, which is the UK’s third largest business airport. Having recently celebrated its 100th birthday the airport has a bright future, having just secured approval for longer operating hours from 1st May – an unprecedented position for a metropolitan area airport. London Biggin Hill Airport also enjoys a commercial reciprocal partnership with Teterboro Airport in New Jersey. 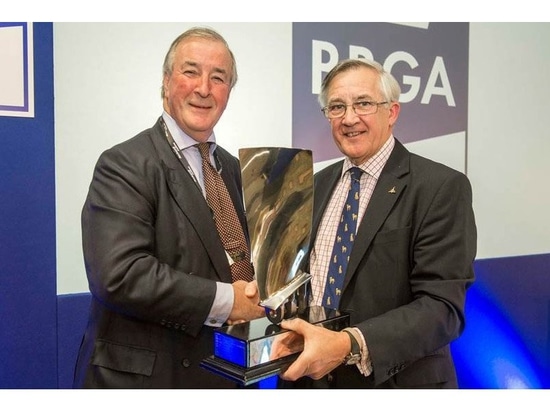