The CFM International exhibit at the 2017 Paris Air Show includes this LEAP engine in a polished nacelle.

CFM International, in a nod to its increasing focus on improving utilization, is confident that its Leap-1A and -1B variants will be approved for 180-minute ETOPS by month’s end—the earliest post-entry-into-service extended-range approvals in the CFM engine family.

“The lights are green for ETOPS certification within the month of June,” François Bastin, Safran’s executive v-p and GM for the CFM program, told reporters during a pre-Paris Air Show briefing.

ETOPS flights require separate engine, airframe, and operator certifications. The airframe manufacturers decide whether to seek ETOPS certification for aircraft/engine combinations, but CFM wants to ensure the engine meets FAA and European Aviation Safety Agency requirements as soon as possible. While no Airbus A320neo or Boeing 737 Max customers have yet asked for ETOPS, several that fly long, overwater routes, such as future Max operator Norwegian, are likely candidates.

“As we focus on what our customers want, this idea of utilization is very important,” Paxson said.

The engine’s design factors this in, such as locating line-replaceable units (LRUs) so most can be swapped in 30 minutes or less. Predictive maintenance is another area of focus, and CFM co-owner GE’s push into digital analytics is helping move the needle here.

“When the engines need mainteance, we want it to be predictable maintenance,” Paxson said.

He added that operators are satisfied with the Leap’s performance. The Leap-1B, which entered service with Lion Air subsidiary Malindo Air last month, has accumulated more than 200 cycles with an average daily utilization of about seven hours on two 737 Max 8s. “The first operations have gone really, really smoothly,” Paxson said. “They’re starting to fly newer routes.”

The Leap-1A, which entered service last August, has surpassed 77,000 cycles with an average daily utilization of more than 10 hours in a mix of short- and medium-haul operations, Paxson said. The engine is flying on 67 aircraft with 14 operators.

Meanwhile, a manufacturing problem on Leap-1B low-pressure turbine disks is being worked through. Safran, which shares Leap construction with GE, discovered a production quality defect on a disk during assembly. The company identified about 30 engines that could have the defect, and decided to replace the disks.

“We are managing this with Boeing” to minimize flight-test and customer-delivery disruptions, Bastin said. “We are on a healthy course to achieve” the swaps, he added, declining to specify a timeline.

The issue will not disrupt the Leap’s production ramp-up, the executives noted. CFM, which has delivered 140 Leap engines since program inception, is on track to deliver 500—as well as 1,400 of its venerable CFM56s—in 2017. Bastin acknowledged that CFM (Chalet 121) remains “a handful of engines” behind promised delivery targets, but will catch up by year-end. By 2020, CFM's annual delivery count will top 2,000, he added. 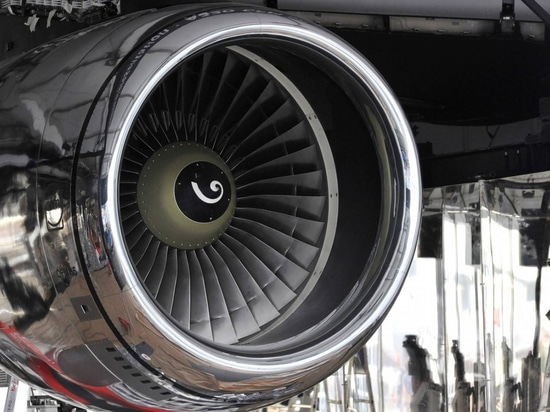