A group of UK experts has successfully flown the first ever large-scale aircraft powered by variable-buoyancy propulsion.

A group of UK experts has successfully flown the first ever large-scale aircraft powered by variable-buoyancy propulsion.

The Phoenix is designed to repeatedly transition from being lighter than air to being heavier than air so thrust is generated to propel the craft forward.

The team behind the ultra-long endurance autonomous aircraft includes representatives from academia and industry. Andrew Rae, Professor of Engineering at the University of the Highlands and Islands Perth College UHI Campus, led the design of the aeroplane.

He said: “The vehicle’s fuselage contains helium to allow it to ascend and also contains an air bag which inhales and compresses air to enable the craft to descend. This motion propels the aeroplane forwards and is assisted by the release of the compressed air through a rear vent.

“This system allows the Phoenix to be completely self-sufficient. The energy needed to power its pumps and valves is provided by a battery which is charged by lightweight flexible solar cells on its wings and tail."

According to the team behind the Phoenix, aircraft based on variable-buoyancy propulsion could be used as pseudo satellites and would provide a much cheaper option for telecommunication activities.

"Current equivalent aeroplanes are very complex and very expensive. By contrast, Phoenix is almost expendable and so provides a user with previously unavailable options," Rae said.

The prototype aeroplane, which is 15 metres long and has a wingspan of 10.5 metres, was flown successfully and repeatedly over a distance of 120 metres during indoor trials at the Drystack facility in Portsmouth in March. The test flight was the culmination of a three-year project to prove the viability of a variable-buoyancy powered aircraft.

The Phoenix team is now exploring collaborations with major manufacturers to take the technology to the next phase of development. The project has been part-funded by Innovate UK, the UK’s Innovation Agency, through the Aerospace Technology Institute. 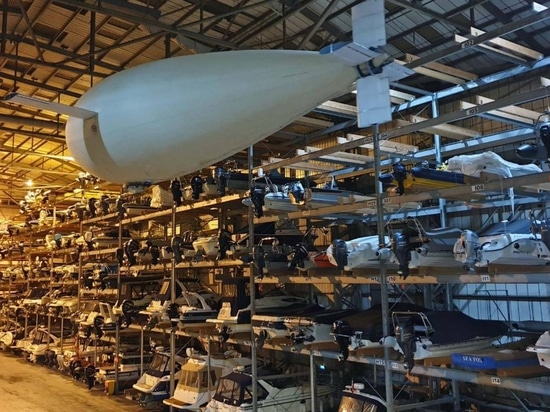 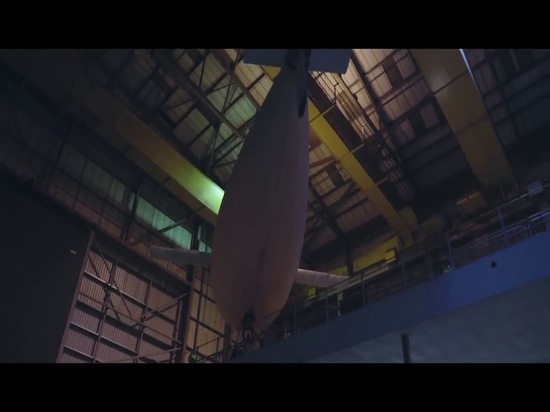