Swiss air rescue service Rega has a new tool in the search for missing persons – a drone that can autonomously scan large areas and identify potential targets.

The heat-seeking drone is designed to help its human rescue teams find people who are lost, injured or ill in the mountains of Switzerland and Lichtenstein, where Rega operates.

The small drone is equipped with infrared and daylight cameras, as well as a mobile phone tracking function, which can spot a phone within an uninhabited area from hundreds of metres away – and therefore usually its owner.

Meanwhile, software developed together with university ETH Zurich transfers the pixel pattern of collected images and relays information on any presumed humans back to the operator on the ground.

The software incorporates a machine-learning algorithm, so it will become more accurate over time. Rega, a private non-profit company, developed the drone after failing to find a suitable solution already on the market.

In particular, the company required a device that could cover great distances and run for hours beyond the sightline of a human operator.

"We took the initiative and decided to develop a Rega drone ourselves in collaboration with suitable partners," said Rega head of helicopter operations Sascha Hardegger, who led the project.

"We observed the development of drone technology from an early stage and were always convinced that drones could be of help in particular on search missions."

Rega stresses that the drone is not intended to replace human rescuers; rather, it is a tool to help its teams work faster.

It also has the advantage of being able to operate in poor visibility, where human crews might be grounded."Even if the drone is unmanned and can fly autonomously, it still needs a well-trained drone crew, comprising an operator and a pilot, to coordinate the search with the various rescue teams and to deploy the drone effectively," Hardegger said.

"Difficult person searches only have a chance of succeeding if all the rescue teams involved work closely together. If the search for an ill or injured person proves successful, a Rega helicopter or other form of rescue will still be needed to recover the person or fly medical assistance to the site of the incident."Unlike many commercial drones that are styled as quadcopters, Rega's looks like a mini helicopter. It has three rotor blades with a rotor diameter of just over two metres.

It is outfitted with anti-collision systems that will let it automatically dodge other aircraft as well as obstacles such as overhead cables.

Rega is currently trialling the drone in collaboration with Swiss police and intends to start deploying it in its operations from 2020.

Drones have been increasingly deployed in search and rescue in recent years. The Little Ripper drone saved two teenage swimmers by dropping an inflatable life preserver down to them, while Land Rover designed a rescue vehicle for the Red Cross equipped with a drone that would stream camera footage from areas beyond the rescuers' reach. 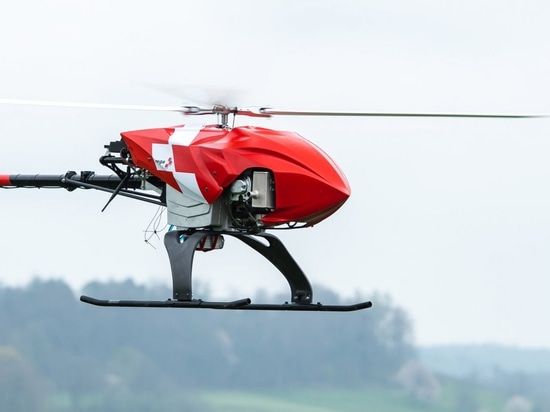 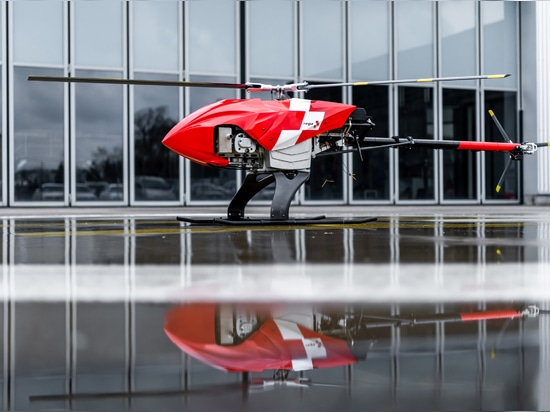 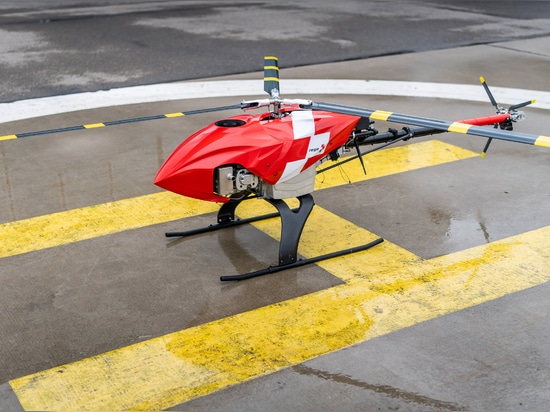 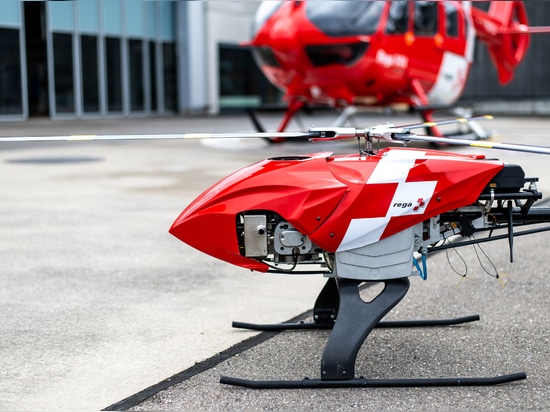 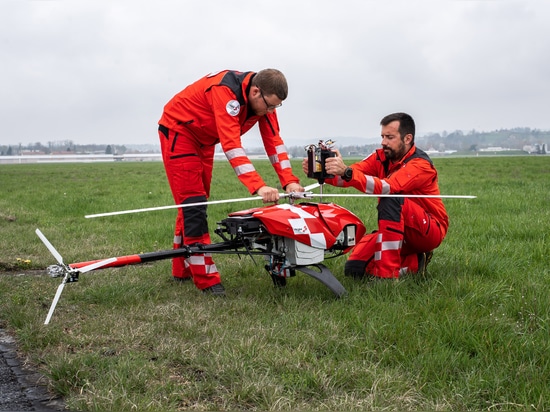 Rega intend on using the drone with human operators 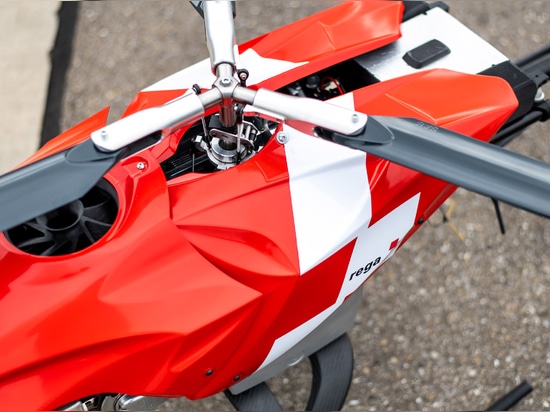