Why are Raytheon and United Technologies merging?

Raytheon and United Technologies are gradually moving towards merging their defence and commercial aerospace operations.

The new ‘Raytheon Technologies Corporation’ will have little overlap in its product line, while also having a diversified offering that covers products from missile defence systems to aircraft interiors.

Both commercial aerospace and defence markets are under cost pressure. OEMs like Boeing and Airbus are pushing suppliers to cut costs, and defence suppliers are under similar pressure in contracts with Governments.

By combining operations, both companies are looking to achieve improved economies of scale.

Like a well-diversified portfolio of stocks, merging varied businesses acts as a safeguard to declining markets – if one aerospace/defence market is down, another may be up to help counterbalance profits.

Another reason for the merger is the potential for technology transfer between commercial aerospace and defence businesses. This will reduce R&D costs across the overall business and improve product development. 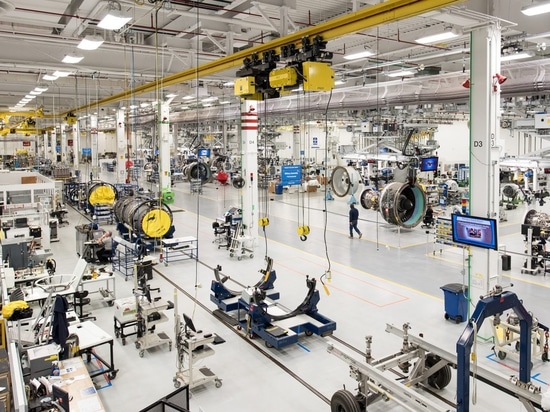