34 UK aerospace companies have met with Boeing in Seattle as part of a British Government plan to boost global trade and investment.

Boeing welcomed the delegation of aerospace suppliers to the Boeing Future of Flight Museum in Seattle to showcase British expertise in the sector in order to integrate more UK products and services into its supply chain.

The aerospace giant’s long-term partnership with the UK Government has seen it commit to doubling its presence in the UK, increase bidding opportunities for UK companies for Boeing work, and boost R&D opportunities.

The sector is one of the UK’s most open and international industries and the Government is backing this delegation to increase ties between both US & UK aviation communities.

The UK’s aerospace industry turned over £39 billion last year, the vast majority of which was exported, which is why the sector plays a major part in the government’s global trade promotion work.

He added: We are proud of our close partnership with business and universities across the UK, and our partnership with Britain’s superb armed forces. Boeing is growing in the UK, and we are looking for ways to develop further our presence here as a key part of Boeing’s global supply chain.

Minister for Investment, Graham Stuart said: “British aerospace companies lead Europe and use the UK’s unique science base to deliver world class solutions. With expertise in complex products such as engines, wings, aerostructures and advanced systems the sector is overwhelmingly export oriented and attracts significant inward investment into the UK.

“DIT is proud to lead and facilitate trade missions such as this one to Boeing where UK companies can demonstrate their expertise, build relationships and seek to join one of the most demanding supply chains. Exports from and inward investment to the UK are at their highest ever levels and help sustain our position as the leading destination in Europe for foreign direct investment and a world leader in technology and its application.” 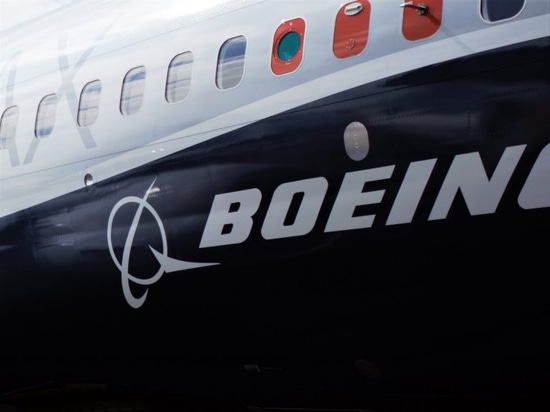