British Airways this week announced that it will take delivery of its first of 12 brand new 787-10 Dreamliner in January 2020, with its first route being Atlanta in February next year. It will be quickly followed by a further five Dreamliners in the same year.

Alex Cruz, British Airways Chairman and CEO, said: “The delivery of our first 787-10 aircraft marks another significant milestone in our £6.5bn customer investment plan. The aircraft delivers a 25 per cent reduction in CO2 emissions compared to the aircraft it replaces, another step towards our commitment to net zero carbon emissions by 2050. It will also offer greater comfort for our customers, as it features our latest generation seats in all cabins.”

This is an interesting statement, as its the first built-for-purpose aircraft to feature both the new First Class suites and Business Class suite. While 777s are currently undergoing a retrofit, the airline actively opted for a First Class seat and Business class seat that are in direct competition with each other.

The first class seat (which is stunning) may appear luxurious (and we loved flying it), but on paper offers very little more in comparison to the new Business Class suite product. In fact, in some instances (such as doors) the First class product is beat.

So it raises the question why would you want to opt for a First Class product over Business Class? Sure it gets you access to the Concorde room as well as a slightly enhanced food and beverage concept, but there’s no little reason to pick the First Class cabin, and BA is seemingly started competing with itself.

The fact that BA is also operating the flight on the Atlanta route to start with seems a little odd from a product perspective, as the return flight means that the ground product is the same, with both First and Business Class accessing ‘The Club at ATL’ lounge, further blurring the lines between the product offering.

It will be interesting to see if the carrier decides to adapt the First Class offering further on later deliveries, or offer significant service enhancements (such as chauffeur drive or enhanced dining) to add value to the price of the First Class ticket. 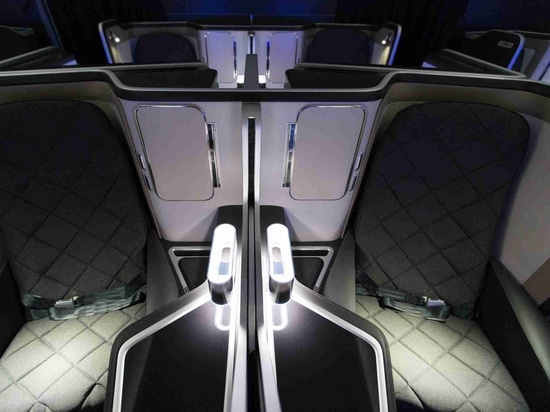 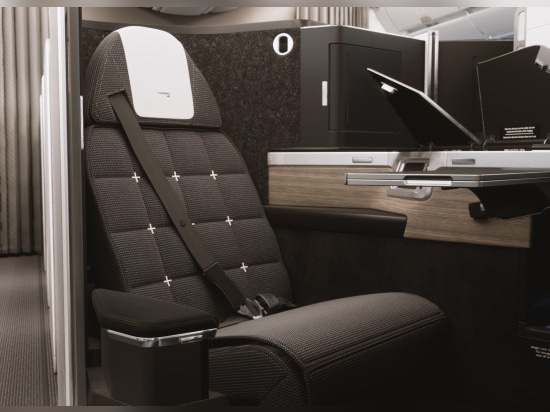 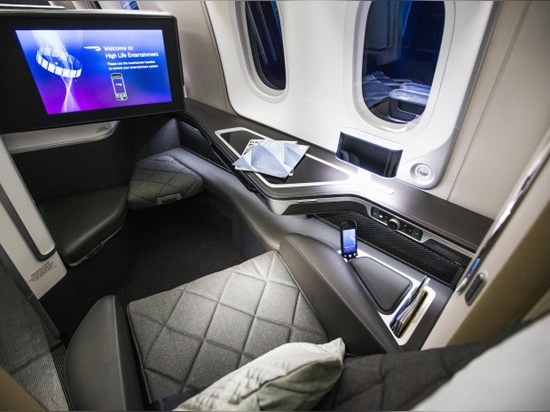 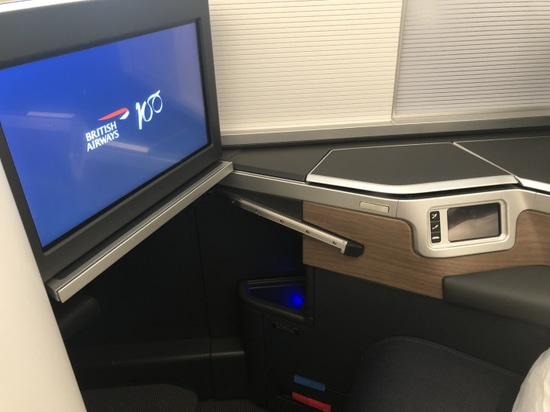