Airbus has celebrated the 100th delivery of an A220 (formerly Bombardier CSeries) aircraft.

This particular aircraft, registered YL-AAU, is an A220-300 variant for airBaltic, one of the largest operators of the type, who has successfully remodelled its business and growth plan around the type.

The A220 Family is assembled at Airbus’ main Final Assembly Line in Mirabel and more recently, also at the programme’s second assembly line in Mobile, Alabama. The world’s first A220 (as the C Series) was delivered in June 2016 to A220-100 launch operator SWISS.

airBaltic became the A220-300 launch operator when the Latvian airline received delivery of the first ever A220-300 three years ago, on 28 November, 2016. airBaltic has since then re-ordered A220-300 aircraft twice – bringing its firm order to 50 aircraft to become the current biggest European A220 customer. The airline now operates a fleet of 20 A220-300 aircraft. 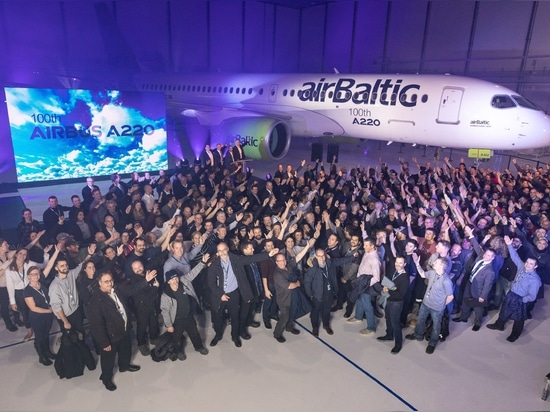 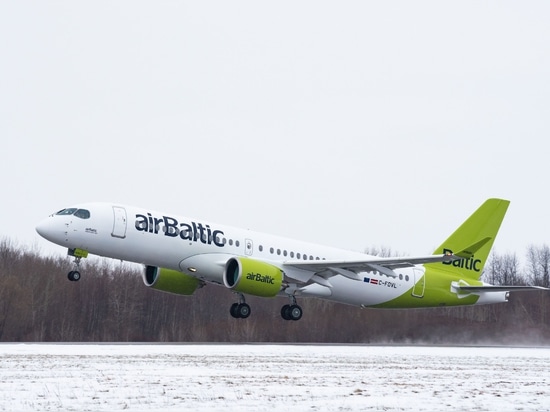