Qantas Airways has chosen Airbus over Boeing as its “preferred supplier” for a long-range widebody to fly from the east coast of Australia to London and points on the east coast of the U.S. under plans codenamed Project Sunrise, the airline said Friday.

Airbus has offered a longer-range variant of the A350-1000 as its Project Sunrise contender while Boeing proposed its new 777-8X.

Airbus would add another fuel tank and slightly increase the maximum takeoff weight of the A350-1000 to give it the required range. Qantas has yet to place an order but expects it will need 12 aircraft. The airline said it would work closely with Airbus to prepare contract terms ahead of a final decision by the airline’s board of directors. Separately, Airbus has agreed to extend the deadline to confirm delivery slots from next February to March, giving the sides enough time to negotiate an industrial agreement without affecting the planned start date of Project Sunrise flights in the first half of 2023.

In a statement issued Friday, Qantas said it will conduct the last of three Project Sunrise research flights using a Boeing 787—from New York to Sydney—on December 17. Once complete, Qantas will have collected nearly 60 hours of “Sunrise flying” experience and thousands of data points on crew and passenger well-being.

Qantas expects to use the data for crew as part of final discussions with Australia’s Civil Aviation Safety Authority (CASA) to approve an extension to current operating limits required for the planned ultra-long-haul services. Based on detailed information already provided by Qantas on its fatigue risk management system, CASA has advised that it sees no regulatory obstacles to the Sunrise flights, reported the airline.

Meanwhile, negotiations between Qantas and the union representing Qantas pilots, AIPA, continue with an eye toward closing the last remaining gap in the Project Sunrise business case. Qantas has suggested a number of ways they might close the so-called gap while still offering 3 percent annual pay increases and promotion opportunities to its long-haul pilots. Discussions center on productivity and efficiency gains, including the ability to use the same pilots across its A350 Sunrise aircraft and the airline’s existing fleet of Airbus A330s. 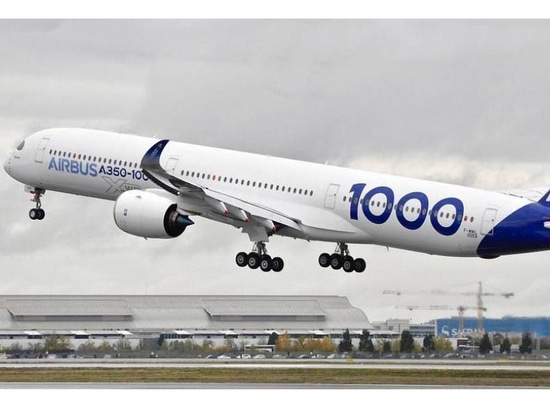