Airbus unveils the livery of a third ‒ and final ‒ A380, which will join All Nippon Airways (ANA)’s fleet.

Like its two predecessors, the third “Flying Honu” is also dedicated to celebrating Hawaiian Green Sea Turtle and features a special nod to Hawaii ‒ the destination it is going to serve.

ANA was the first Japanese airline to introduce Airbus A380 to its fleet of around 240 airplanes. While the three superjumbos make up a very small part in it, no doubt it is a special one.

As the Japanese airline is yet to take delivery of the third aircraft, its two predecessors are already in service and they operate routes between Japan and Hawaii - something that becomes apparent from the first look at the aircraft.

The first “Flying Honu”, delivered in March 2019, features a blue design, meant to represent the blue skies over Hawaii. The second Honu, which came in May 2019, is emerald green to match the clear oceans surrounding the Pacific island chain. The third and final one, first showcased by Airbus in January 2020, sports the color of a sunset in Hawaii – orange. Its arrival would allow ANA to increase Narita-Honolulu flights from 10 per week to 14, according to the Toulouse-based manufacturer. 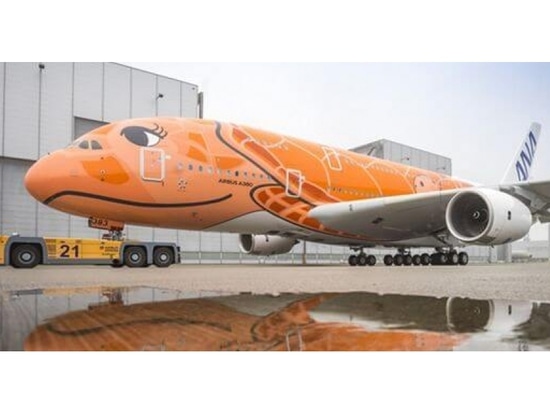 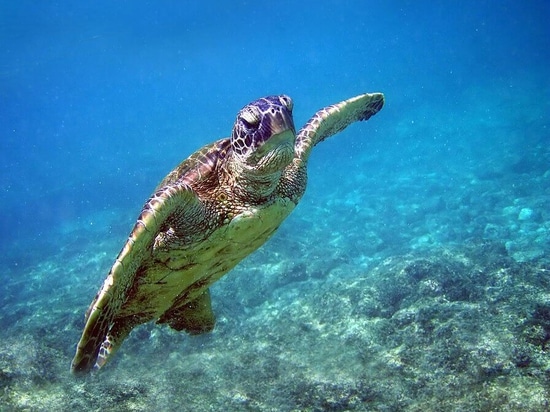 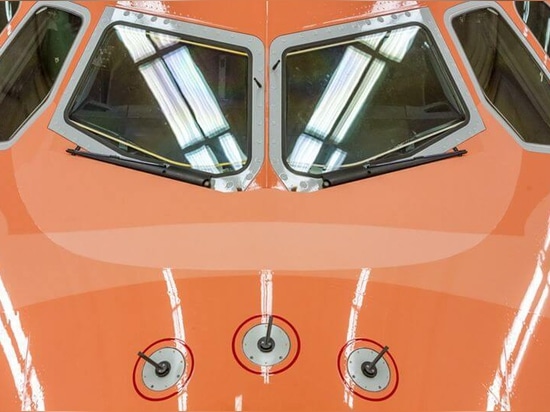 Third All Nippon Airways A380 close up 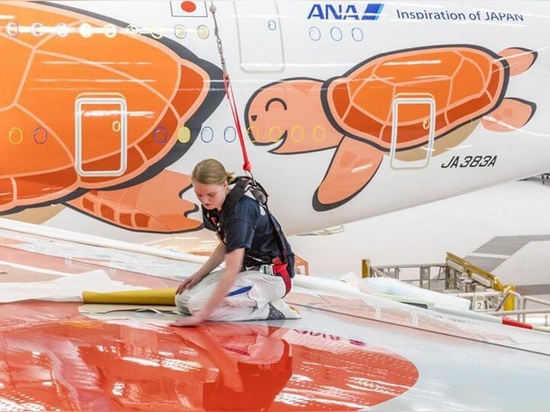 Painting of third All Nippon Airways A380 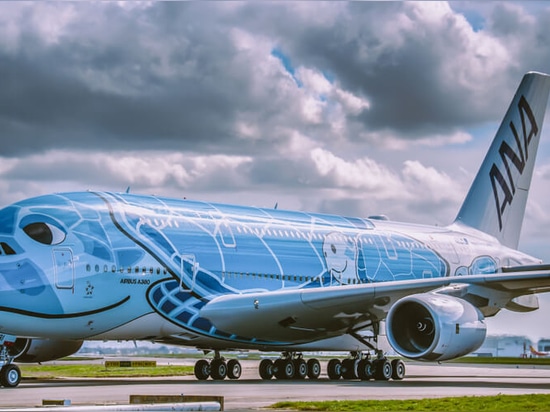 All Nippon Airways first A380 in blue livery