A 62-year-old seaplane has become the world’s first fully electric commercial aircraft, taking to the skies above Vancouver for its debut flight.

According to McDougall, the aircraft will be the first in what he hopes will become an all-electric fleet. Harbour Air operates over 40 aircraft between destinations across British Colombia and Washington State in the northwest US, carrying 500,000 passengers each year.

“Today, we made history,” said McDougall. “I am incredibly proud of Harbour Air’s leadership role in re-defining safety and innovation in the aviation and seaplane industry. Canada has long held an iconic role in the history of aviation, and to be part of this incredible world-first milestone is something we can all be really proud of.”

The partnership between Harbour Air and magniX to create electric commercial aircraft was announced earlier this year, with the magni500 propulsion system unveiled at the 2019 Paris Air Show in June. According to magniX, the magni500 and the smaller, 375-horsepower magni250, both operate at 1900rpm. As well as powering de Havilland Beavers, the larger electric motor is also suitable for other ‘middle mile’ aircraft such as Cessna Caravans, Beechcraft King Airs and de Havilland Otters.

Harbour Air and magniX will now begin certification and approval for the propulsion system and the retrofitting process. Once certification is complete, the technology will be rolled out across the rest of the Harbour Air fleet.

“The transportation industry and specifically the aviation segment that has been, for the most part, stagnant since the late 1930s, is ripe for a massive disruption,” said Roei Ganzarski, magniX CEO.

“Now we are proving that low-cost, environmentally friendly, commercial electric air travel can be a reality in the very near future.” 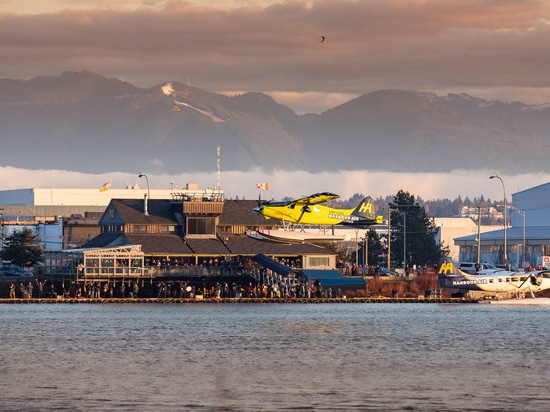 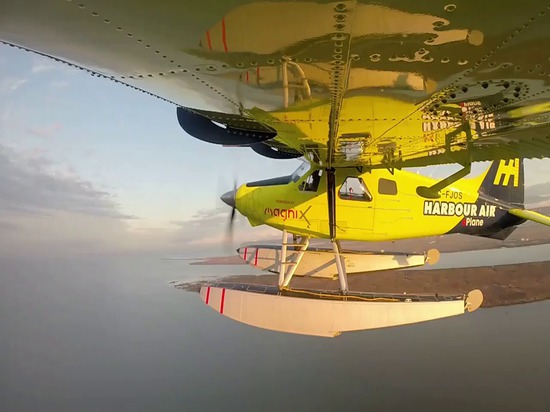