To space and back with Starliner

This week’s video comes from Boeing which has released footage from Starliner’s first flight into space and her return to Earth.

Four interior cameras recorded the spacecraft’s launch on December 20, 2019 and a further 48 hours of footage that captured situations including separation events, on-orbit manoeuvring, re-entry and landing.

Starliner was scheduled to dock with the International Space Station but this was cancelled after a ‘timing anomaly’ caused the spacecraft to use too much fuel following launch and separation from its booster rocket.

Instead, the spacecraft was put into a lower, stable orbit where the vehicle demonstrated key systems and capabilities before returning to Earth.

An anthropometric test device laden with sensors was in the commander’s seat throughout the mission. Dubbed Rosie, the device’s sensors collected data that will inform the viability of Starliner for human crews.

In 2014, Boeing was awarded around $4.2bn by NASA to build, test and fly the Starliner. According to Boeing the contract includes six service missions plus an uncrewed and crewed flight test to the International Space Station. 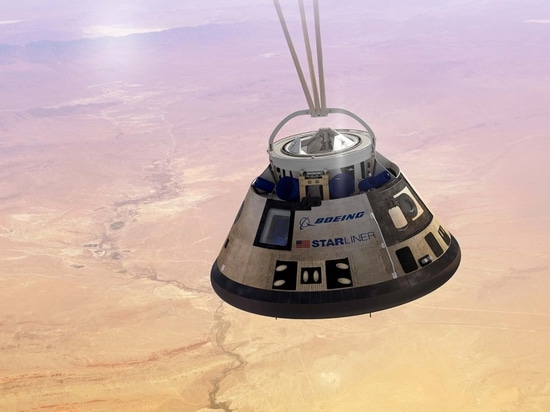 Starliner descending to the US Army’s White Sands Missile Range 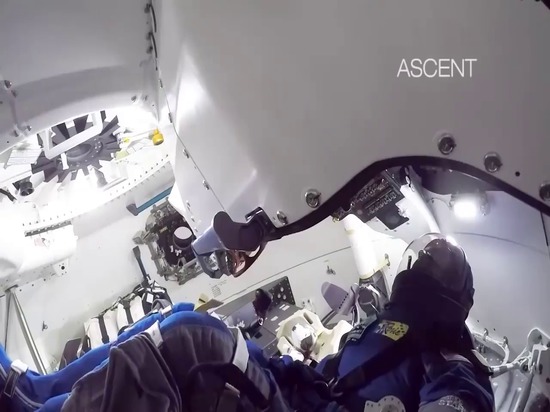