Financial details of the transaction have not been disclosed.

The deal will make PGL one of the leading European aviation groups with 20 million passengers a year.

Based in Frankfurt, Condor’s flights annually carry around 9.4 million passengers to around 90 destinations in Europe, Africa and America.

Condor was previously a subsidiary of UK travel company Thomas Cook, which filed for bankruptcy in September last year.

With this acquisition, Condor will have the opportunity to expand its operation through collaborations. There will be no alteration in the leadership of Condor.

Last year, PGL reported around €1.9bn in revenues while Condor Flugdienst generated sales of around €1.7bn in the 2018/2019 financial year.

LOT operates a fleet of 80 aircraft on more than 120 routes worldwide.

PGL management board president Rafał Milczarski said: “The acquisition of Condor fits perfectly into PGL’s strategy. It also secures the future of Condor and offers stability and great opportunities to its employees, customers and business partners.

“We want to develop Condor’s iconic brand in Germany and also introduce it to other markets in Europe. We wholeheartedly welcome all Condor employees to the PGL family and invite them to build together one of the greatest aviation groups in Europe.”

The closing of the deal, which is subject to customary approval and other regulatory proceedings, is expected to be completed by April.

Condor will use PGL’s investment to repay in full the bridge financing provided by KfW.

Rothschild & Co and Noerr respectively served as financial and legal advisers to Condor. 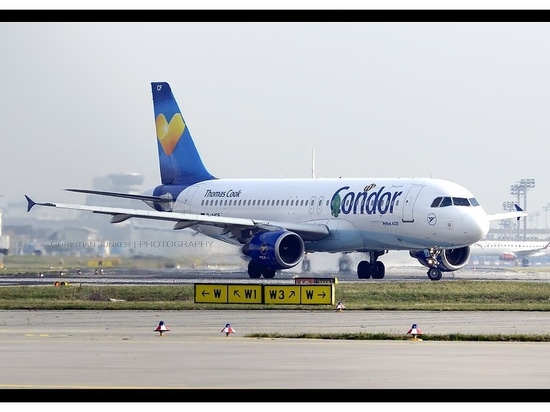