Launched in early 2016, Pratt & Whitney’s GTF engine has recorded a reduction in fuel burn by 16% and nitrogen oxide emissions by 50% compared with the regulatory standard.

It also reduces the noise level by 75%.

Wizz Air Holding CEO József Váradi said: “This order enables the present and future expansion of our airline, and the lower operating costs from the industry-leading technology in the GTF engine will help power that growth while reducing our impact on the environment.”

When delivered, Wizz Air will operate a total of 276 GTF-powered A320neo aircraft.

In addition to the engine, the two sides have signed the EngineWise Comprehensive service agreement, where Pratt & Whitney will offer long-term engine maintenance services to the carrier.

Founded in 2003, Wizz Air is an affiliate of Indigo Partners. 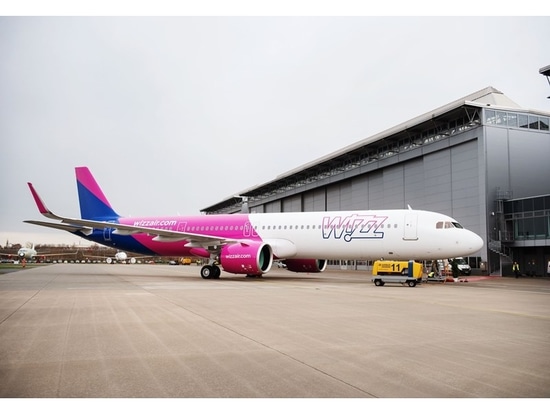