Air Italy has announced it is suspending operations.

The carrier announced on 11th February that it would be liquidated, with flights continuing as scheduled until 25 February.

The airline, formerly known as Meridiana, has existed in its current form for two years. Recently Qatar Airways invested into the airline, taking 49% of the company and providing aircraft and interline agreements. It focussed on transitioning Air Italy into a long haul airline operating Airbus A330s (it had also planned to take delivery of Boeing 787 Dreamliners).

In a country where the national airline, Alitalia, has been struggling with liquidity for many years, it was hoped that Air Italy, with its new branding, foreign investment and modern aircraft could transition into a viable carrier for the Italian people and inbound tourists. 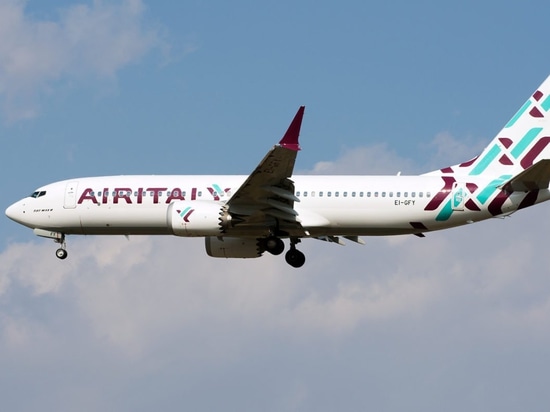