Aerospace company Boeing has revealed that it has found a new software issue on its 737 Max aircraft, which are currently grounded.

According to reports from Bloomberg, the latest finding is related to the aircraft’s indicator light that exceeds the intended time.

The indicator light, which is associated with the stabiliser trim system, raises and lowers the plane’s nose.

Boeing has notified the US Federal Aviation Administration (FAA) after identifying it during flight testing.

The latest problem is not expected to defer the aircraft’s return to service, which is expected to happen by mid-2020.

However, FAA has set no timeframe for the aircraft’s re-entry into commercial service. It will be permitted only after its approval from the agency’s safety experts.

Boeing was quoted by Bloomberg as saying: “We are incorporating a change to the 737 Max software prior to the fleet returning to service to ensure that this indicator light only illuminates as intended.”

Boeing 737 Max aircraft has been grounded since March 2019 following the second of two deadly crashes.

The fatal incidents in Indonesia and Ethiopia together killed 346 people.

Earlier last month, Boeing and the FAA confirmed the review on the aircraft’s wiring issue.

On 31 January, Boeing and aerostructure manufacturer Spirit AeroSystems signed an agreement to gradually resume the production of 737 MAX aircraft.

Spirit AeroSystems has stopped all 737 MAX deliveries as of 1 January 2020. 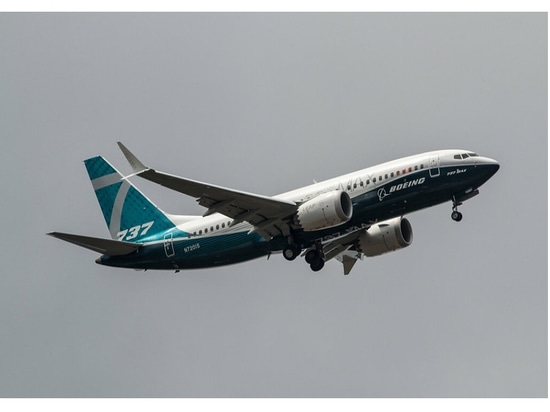