Russian Helicopters has received certification approval from Rosaviatsiya for its new “Aurus” executive cabin in its light twin Ansat helicopter, clearing the way for deliveries.

Testing of the new interior included those for cabin electromagnetics. The VIP layout includes two single seats and a facing three-place bench.

Concurrent with this approval, Russian Helicopters also said the Ansat has received certification validation from the Civil Aviation Authority of China (CAAC). In 2018, Russian Helicopters signed a contract to supply 20 Ansats to the Chinese Emergency and Disaster Relief Association. Minister of Industry and Trade of the Russian Federation Denis Manturov said Russian Helicopters was currently in the process of “ensuring after-sales service” in China and the country’s market had the potential to absorb “several hundred” Ansats.

The helicopter received initial Russian certification in 2013 and an EMS variant was certified in 2015. In 2018, Rosaviatsiya approved a service life extension for a variety of Ansat components. Approximately 100 Ansats are currently in service in Russia. 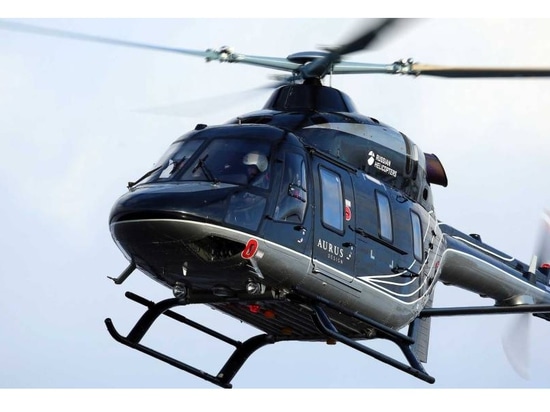