The response to the proposed system of compliance would have the wrong effect, operators contend.

Drone operators, including DJI, a world leader in civilian drones and aerial imaging technology, have filed more than 51,000 comments to the FAA’s recent Remote ID rule, urging the FAA to reconsider requiring two means of compliance to the rule.

DJI’s 89-page formal comment outlines a path where drone pilots could choose one of two methods of Remote Identification to use with their drones, as opposed to being required to comply with both. The Remote ID program would give authorities the ability to identify and monitor drones nearly in real time, with the capability of tracking location as well as serial number. The two methods of tracking included the transmission of the information over the drone’s wireless network to the service provider’s database, with an associated monthly fee, as well as directly broadcasting the data to nearby receivers.

The FAA projected the monthly cost of compliance to be roughly $2.50, whereas a study conducted by NERA estimated the monthly cost to be $9.83—nearly a four-fold increase. The press release reported that the “demand for drones would fall 10 percent if the FAA’s proposals were imposed as written; and that total costs over ten years would be $5.6 billion instead of the FAA’s $582 million estimate.”

With the March 2 deadline for comments past, it remains to be seen what direction the FAA will take with the user input. 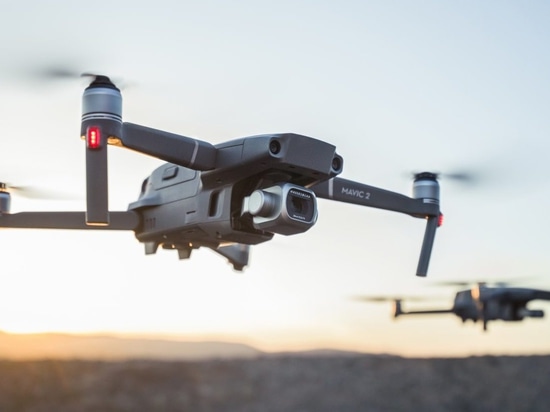 Drone operators have responded in large numbers to combat what they view as a burdensome rule proposed by the FAA.