An A400M Atlas transporter of the Luftwaffe was used to transport patients hospitalized in Strasbourg, France, towards Ulm, in Germany, in an effort to relieve the overcrowded hospitals of Alsace.

The Airbus military aircraft configured for medical evacuation landed in Strasbourg Airport (SXB) on March 29, 2020, to evacuate the two patients towards Stuttgart. From there, they were transferred to a military hospital in Ulm.

The aircraft that belongs to the German Air Transport Wing 62 (LTG62) was commandeered by the European Air Transport Command (EATC). The organization was created in September 2010, to mutualize the airlifting capacities (transport, supplies and medical evacuation) of seven European countries, namely France, Germany, the Netherlands, Belgium, Luxembourg, Spain, and Italy.

Alsace, in eastern France, has been severely affected by the coronavirus COVID-19 outbreak. In the past days, the French government has been transferring numerous patients towards other regions of France and even neighboring countries by train or plane. On March 28, 2020, two NH-90 Caiman helicopters of the French army taking part in the “Operation Resilience” transported two patients from Metz to Essen, Germany, and two from Mulhouse to Geneva, Switzerland. According to the Secretary of State for European Affairs, Amélie de Montchalin, 80 French patients with coronavirus have been hospitalized in Luxembourg, Germany, and Switzerland.

Italy also benefitted from the German support to ease congestion in hospitals. Over the weekend, six Italian patients from Bergamo, a city in northern Italy also particularly hit by the epidemic, were transported using an A310 of the Luftwaffe. 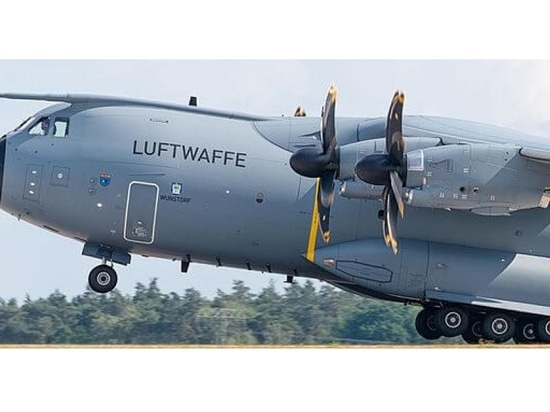 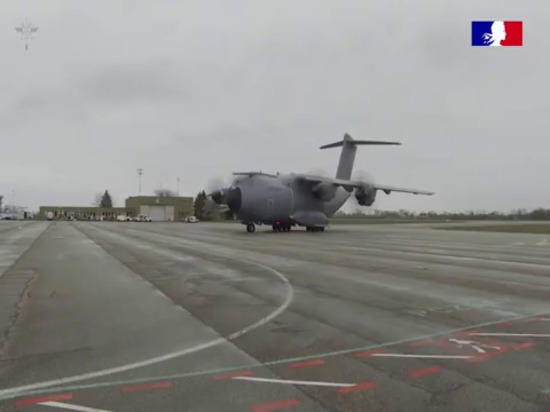