As the coronavirus COVID-19 outbreak-caused crisis deepens, Emirates is reportedly once again asking its staff, namely pilots and cabin crew, to take leave.

Emirates is urging its pilots and cabin crew to take leave; whether paid or unpaid. “You are strongly encouraged to make use of this opportunity to volunteer for additional paid and unpaid leave,” is written in an email to pilots, as reported by Reuters on March 18, 2020.

In 2018-2019, when the last available annual report was issued, Emirates Airline estimated its workforce to stand at 60,282 employees.

At the time, Emirates had already suspended flights to China (except Beijing), Iran and Saudi Arabia. The airline had also reduced frequency on routes to Bahrain, Hong Kong and Singapore. Since then, multiple other countries have closed their borders for foreign passengers. As of March 18, 2020, Emirates has suspended flights to 41 destinations in its network. 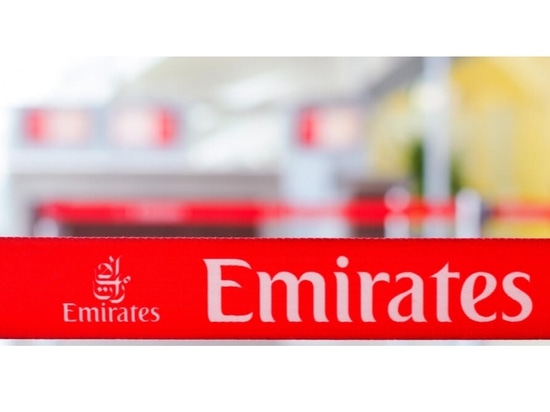