Fast is nice, quiet is better. The Federal Aviation Administration is preparing the future of supersonic commercial flights in the United States by proposing new rules for noise certification.

On March 30, 2020, the FAA published a Notice of Proposed Rulemaking (NPRM) regarding noise standards of supersonic airplanes during landing and takeoff. The new regulation would see the adoption of an additional noise category specifically for supersonic airplanes.

While commercial supersonic flights ceased in 2003 after the career of the Concorde came to an abrupt end, the idea came back into fashion in recent years. No less than three companies, namely Boom Supersonic, Aerion and Spike Aerospace, are trying to reintroduce supersonic airliners.

However, the U.S. law currently forbids flying over land at a speed superior to Mach 1 (1234,8 km/h) without a special authorization provided by the FAA. Hence the need for new regulations if a company is to operate regular supersonic flights. Noise was one of the main drawbacks of the Concorde, which prevented it from flying across the U.S. and European airspaces and confined it to transatlantic flights.

To help the U.S. companies test their unique aircraft, in parallel of the NRPM on noise levels, the FAA will attempt to “streamline and clarify the procedures to obtain special flight authorization for conducting supersonic flight-testing in the United States,” the agency announced.

The goal is now to make a supersonic aircraft as quiet as possible, using new engines and airframe designs that manufacturers believe will drastically reduce the sonic boom.

NASA along with Lockheed Martin has been working on its own aircraft, the X-59 QueSST. It claims that the sonic boom should create a sound about “as loud as a car door closing”: that of 75 Perceived Level decibels (PLdB). In comparison, the sonic boom of the Concorde was at 105 PLdB. Assembled in 2020, this aircraft will make its first test flights in 2021. 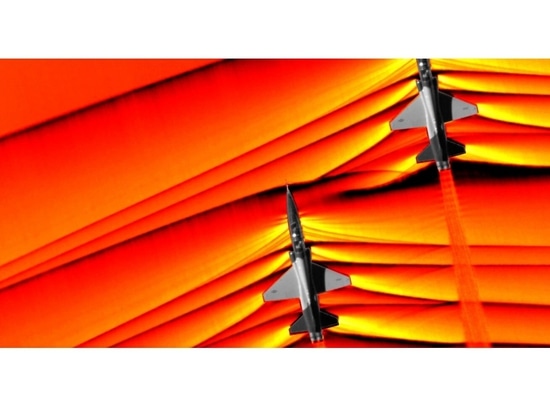 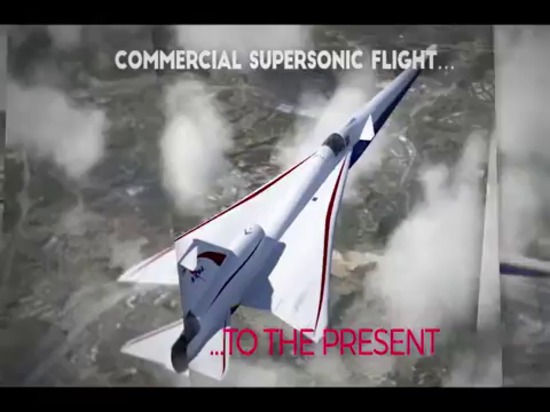