Aerospace company Boom Supersonic has revealed plans to host a virtual rollout event for its supersonic XB-1 demonstrator on 7 October.

The global event will offer a first look at the complete aircraft. Attendees will be able to hear from the team that designed XB-1 and also submit any questions.

Test programme for XB-1 is expected to commence later this year, with the first flight scheduled to take place next year.

The company will gain insights that will help it refine the design and engineering of its Overture commercial airliner.

Several wind tunnel and structural tests, as well as simulation iterations, have been conducted as part of the aircraft development.

Boom Supersonic founder and CEO Blake Scholl said: “Our experiences in the Covid-19 pandemic underscore for all of us the fundamental human need for personal connection.

“Faster travel enables us to experience the world’s people, cultures, and places, and XB-1 is the first step in bringing supersonic back to the world.

“With XB-1, we’re demonstrating that we are prepared to bring back supersonic. We’re ensuring that the supersonic future is safe and environmentally and economically sustainable.

“We’ve learned that the demand for supersonic has grown even faster than we anticipated.”

Boom hired a team of industry experts and entered partnerships with suppliers for XB-1 development.

In February, Boom Supersonic announced its committment to making its XB-1 test programme fully carbon neutral, including all ground and flight testing over the lifetime of the programme. 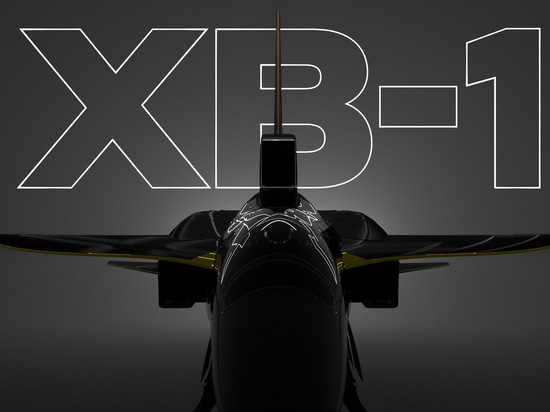