With the need for ever smarter and greener forms of air travel growing BAE Systems is developing technology for the next generation of electric urban mobility aircraft.

The company says it is ready to help these small electric aircraft take off, by designing a series of power sources that will replace or reduce the need for an aircraft’s typical combustion engine.

To create this form of clean transportation, the company is pairing flight controls with its aircraft power management and energy systems. BAE System’s teams are at work and expect to have operational prototypes of aircraft electrification systems for urban air mobility and regional transport jets later this year. The company has also teamed with Jaunt Air Mobility to explore new development for urban air mobility, and with Wright Electric on an electric hybrid system and controls for its 186-seat aircraft.

The systems have yet to leave the runway, but are hoped to make a major impact when they do. Each system will cut emissions and help operators save on fuel. The technology opens the door for a new way to commute and could take cars off the road. Reduced traffic will open roadways and further reduce emissions in the places where people, work and visit.

BAE Systems says it has the industry knowledge and expertise to make this transport development happen. Its energy and power systems were first developed on aircraft electric actuation systems nearly 30 years ago. The electrification technology quickly found a place in the transit bus industry and is now on more than 12,000 buses around the world. The flight controls leverage more than 40 years of investment in innovation and have flown on a variety of aircraft.

The company is pairing its experience with new investments in the technology to make flights safer and more eco-friendly. Part of that investment will improve battery technology to meet the demands of flight, and meet certification requirements for systems that must last millions of travel miles – nearly 100 times the amount of an electric car.

The path ahead is uncharted, but BAE Systems says it is in familiar territory. When the company first created an electric actuation system for aircraft nearly three decades ago it was ahead of its time. Now the company says, it is ready once again to turn science fiction into reality. 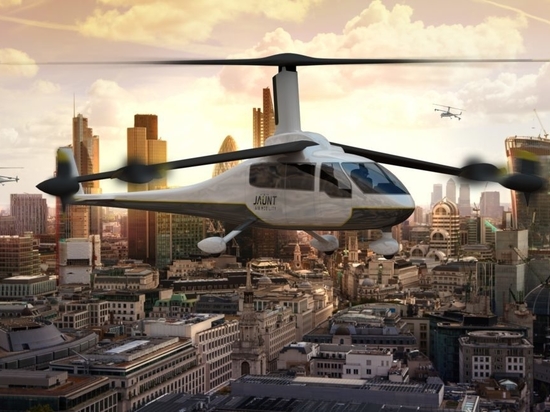