The aircraft will be used for avionics testing, among other elements.

And then there were three: Textron Aviation continues apace with its flight test program on the twin turboprop, the Cessna SkyCourier, adding a third test article to the pre-production fleet. The aircraft, P2 in company parlance, made its first flight on September 28, 2020, in Wichita. That initial flight, led by pilots Todd Dafton and Caleb Quick, spanned 90 minutes in which the SkyCourier reached an altitude of 15,000 feet msl and a speed of 210 ktas—above its planned maximum cruise speed of 200 ktas.

The pre-production aircraft serve a variety of missions, and P2 will be tasked with avionics testing, flammable fluids testing, and cold and hot weather tests in a climatic chamber used for the purpose at Eglin Air Force Base in northwest Florida. P2 joins the prototype in the future 19-seat passenger configuration—complete with windows and escape hatches—while P1 (the second test aircraft, which first flew in August) is in the 6,000-lb-payload freighter configuration. The prototype and P1 have logged 150 hours to date.

“The Cessna SkyCourier program continues progress through its milestones, and that’s a testament to the many great employees involved with this project,” said Chris Hearne, senior vice president, engineering and programs. “This most recent successful flight of our third test aircraft allows us to continue the great momentum we have created throughout the year. We will soon be starting line production in Wichita as we move closer to getting the Cessna SkyCourier into the hands of our customers.”

The flight deck of the SkyCourier features the Garmin G1000 NXi integrated avionics suite assisting in a smooth transition for pilots moving up from other single-engine turboprop platforms. The 900-nm maximum range is targeted for both short- and medium-haul passenger and cargo operations. Military applications are clearly being pursued as well, with the company recently tweeting a rendering of the SkyCourier wearing a proposed foreign military paint scheme. 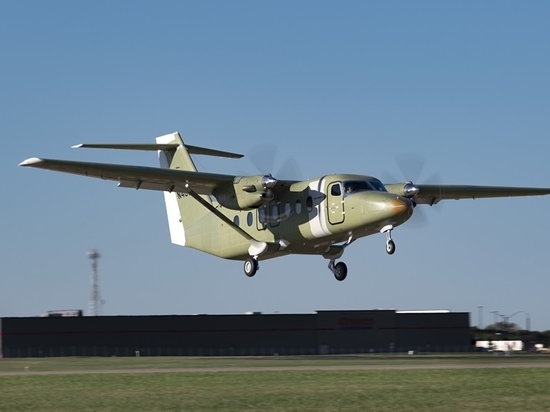 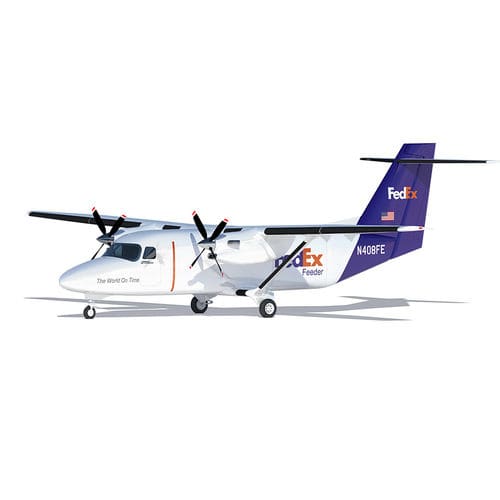