Airbus Helicopters has delivered two new H135 helicopters to Nasa from the company’s helicopter production centre near Columbus, Mississippi, US.

The aircraft will upgrade the fleet of Nasa’s Kennedy Space Centre in Florida.

Airbus will deliver another aircraft next year.

Nasa Kennedy Space Centre flight operation chief David Ramsey said: “As Nasa looked to renew its ageing fleet of helicopters, the H135 was selected due to its performance, capabilities and ability to meet our needs as we look to the future of manned space launch. We are very pleased to now welcome it to our fleet.

“For years to come, these helicopters will not only support security and routine missions at the Kennedy Space Centre but also support our astronauts and crew as they launch important missions to the ISS, the moon and beyond.”

Nasa acquired the helicopters through the US Government’s General Services Administration’s agreement with Davenport Aviation, a certified woman-owned small business and contractor HUBZone.

The aircraft is equipped with Airbus’ light, twin-engine and Airbus Helicopters’ own Helionix avionics suite.

Additionally, Nasa recently signed a $15m support contract for up to ten years.

Under this, Airbus Helicopters will offer maintenance and flight operations with two pilots, two mechanics and one programme manager onsite for Nasa’s H135 fleet at Kennedy Space Centre. 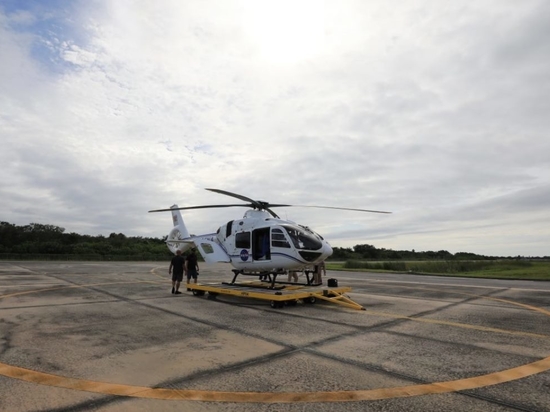 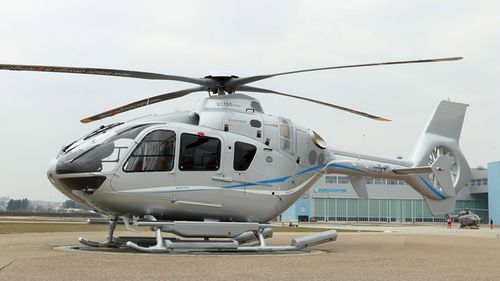