The powerplant drives an impressive range of turboprops.

Chances are, if you fly turboprop-powered aircraft, you have some time behind the Pratt & Whitney PT6 series engines. My own introduction to the legendary engine came when I first flew the Cessna Grand Caravan—and the marriage of the 182-like handling with the performance and reliability of the PT6A-114A (in that case) made the airplane an easy transition and a fast friend. Many pilots feel the same way, whether it’s while flying a Piper M600, an Epic E1000, or a Daher TBM 940—and retrofits have even used the engine to breathe new life into venerable airframes such as the Douglas DC-3, in the guise of the Basler BT-67 conversion.

Pratt & Whitney celebrates the 50,000th PT6-series engine rolling off the line in early December. “From the first application more than 50 years ago, the now iconic PT6 engine turns possibilities into realities for our customers around the world on more than 130 different applications today,” said Irene Makris, vice president, sales and marketing at Pratt & Whitney, in a press release from VBACE on December 2. “With each new model of engine developed and designed for a mission, platform, and customer in mind, our employees continue to build a more efficient, smarter engine with a shrinking environmental footprint—and they continue to rise to the challenge every day.”

The company continues to develop the line, with the new PT6 E-Series providing thrust for the Pilatus PC-12 NGX, which features a dual-channel integrated electronic propeller and engine control. More than 25,000 examples of the engine are currently flying, according to Pratt & Whitney’s estimates, with more than 410 million flight hours on the collective total. With the plethora of airplanes flying behind the model, those numbers will surely continue to build. 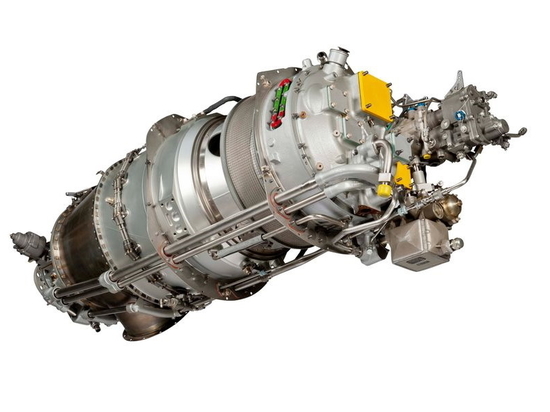 The PT6 series powers the Cessna Caravan line of turboprops, among many others. 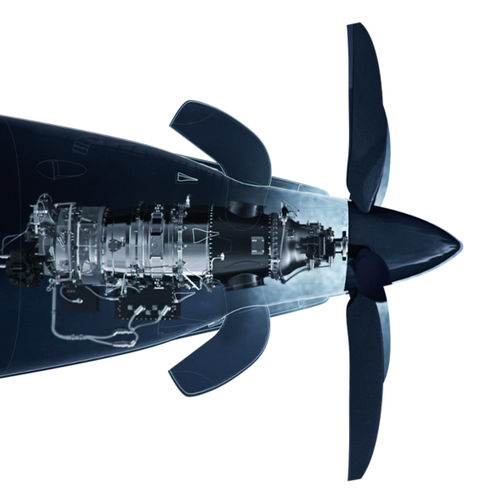