Sriwijaya Air 737 Crashes into Java Sea with 62 Aboard

A Boeing 737-500 operated by Indonesia’s Sriwijaya Air crashed into the Java Sea shortly after takeoff from Jakarta Saturday with 62 people on board.

Flight SJ182 took off at 07:36 UTC on a flight to the Indonesian city of Pontianak on the island of Borneo. Air traffic control lost contact about four minutes later, after the 26-year-old airplane reached an altitude of 10,900 feet and descended to 250 feet in less than a minute, according to flight-tracking service FlightRadar24.

By the time darkness fell search crews had found pieces of debris in the Java Sea northwest of Jakarta but no bodies. Preliminary reports out of Indonesia indicate that SJ182 took off following a departure delay due to heavy rain.

In a written statement, Boeing acknowledged the reports of the accident and said it was closely monitoring the situation and working to gather more information. In another statement, the Air Line Pilots Association cautioned about speculation on the cause of the crash. 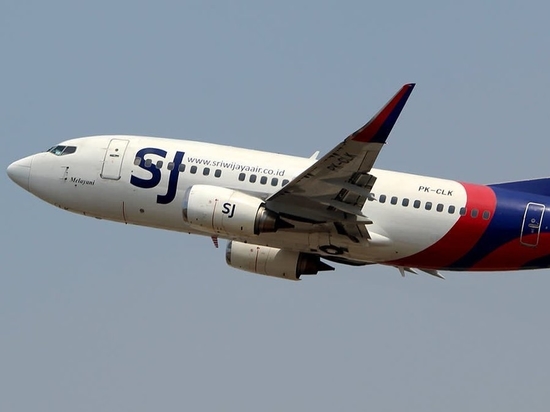 The Swirijaya Air Boeing 737-500 that crashed into the Java Sea on January 9 carried 62 people.