Organizers of the Paris Air Show today announced that the 2021 edition, slated for June 21 to 27, has been canceled “in light of the uncertainty linked to the current Covid-19 health crisis.” The next Paris Air Show will be held in June 2023, with specific dates to soon be released.

The board of directors of both the International Paris Air Show and French aerospace industries association GIFAS, whose subsidiary SIAE organizes the biennial event, unanimously agreed to skip the event in response to the pandemic and the large number of visitors the show attracts. Exhibitors will receive full refunds of all amounts already paid and the Paris Air Show will take full financial responsibility for the decision, organizers said.

“We are obviously disappointed not to be able to hold the 2021 edition of the Paris Air Show. After many months of all trade show activities being suspended throughout the world, the entire international aerospace and defense community was very much looking forward to being able to meet,” said Patrick Daher, chairman of the International Paris Air Show and chairman of Daher Group. “We have already started work to ensure that the 2023 edition celebrates the resurgence of the aerospace industry on an international scale.” 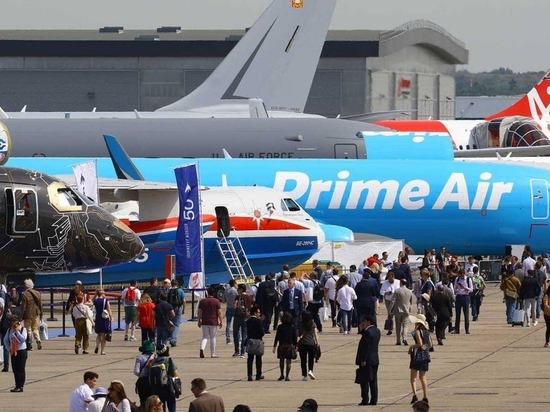