The GTF engine powers more than 900 aircraft across nearly 50 airlines and three aircraft families: Airbus A320neo, Airbus A220 and Embraer E-Jets E2. GTF engines have saved more than 400 million gallons of fuel and over 3.8 million metric tonnes of carbon emissions since they entered service in 2016.

“Thanks to upgrades completed in close coordination with our customers in 2020, GTF engines for the A320neo family are now delivering industry-leading reliability,” said Carroll Lane, president of commercial engines at Pratt & Whitney. “When you combine this with our best-in-class fuel efficiency and low carbon emissions, it’s easy to see why GTF-powered fleets have seen high utilisation as the industry begins to recover.”

The fleet has achieved an exceptional level of operational performance: A320neo family aircraft with GTF engines have averaged more flights and more hours per day than comparable aircraft.

“The GTF-powered A320neo family is currently operating at about 90% of its pre-pandemic utilisation levels,” added Lane. “The A220, E190-E2 and E195-E2 have also proven their value with our customers, with airlines depending on them for the right mix of capacity, range and economics. These aircraft have been operating at about 80% of pre-COVID utilisation throughout much of the crisis.”

Pratt & Whitney accomplished this by taking advantage of the downtime afforded by the crisis, during which the company developed “quick turn” shop visit capability to incorporate product upgrades across a rapidly growing service network.

In 2020, the company also welcomed new customers to the growing GTF family. These included Aegean Airlines, China Express Airlines, Middle East Airlines and SWISS, which each took delivery of their first GTF-powered A320neo family aircraft, while Air Canada entered service with its first A220 aircraft and Juneyao Air began operations with its first A320neo aircraft.

Since entering service in early 2016, the GTF engine family has delivered on its promised ability to reduce fuel burn and carbon emissions by up to 20%, and to dramatically reduce regulated emissions and noise footprint. 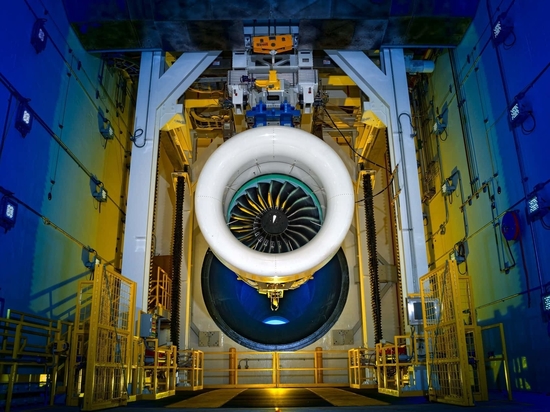 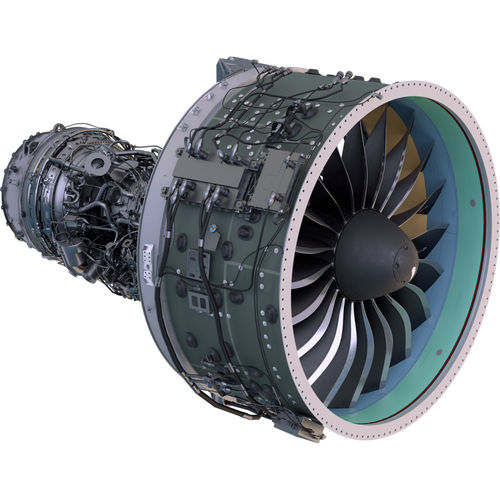