Hot on the heels of its Vantage Solo design (now being manufactured by Thompson Aero Seating), London-based Factorydesign has revealed details about its mid-market hybrid business class seat for narrow body long-haul aircraft.

Trying to navigate the economics and ergonomics of a premium product on a narrow body aircraft proves one of the most difficult balancing acts. Economics of these aircraft doesn’t allow for a traditional all-aisle access lie-flat business class seat, which passengers have now been spoilt by on wide-bodied aircraft.

On one end of the spectrum, there’s the new Vantage Solo and Opera products, vying for the traditional premium business class passenger experience. These new seats are poised to take over from the Collins Diamond and Thompson Vantage seats which have dominated the pointy end of narrow-body cabins for roughly a decade including Qatar Airways, Delta, flydubai, Aer Lingus and even Vistara. However, on the other end of the passenger experience lies the Collins Aerospace MiQ seat, or Stelia’s Celeste product. However, these are really aimed to medium-haul flights, offering a 2 x 2 lazy-boy style recliner, making exiting the window seats a harrowing experience, especially when the seats are reclined.

What if a side-by-side product could be created that still allowed for all-aisle-access, while giving airlines the ability to feature more seats in the cabin? This would result in a mid-market product that would have been perfect for Norwegian, Icelandair, Hawaiian etc, who aren’t necessarily trying to offer flat-bed comfort thanks to their price point strategy, but just enough innovation to stand out from their competitors.

Thankfully, this is where Factorydesign have pitched their new ‘Access’ seat design. An angled, highly-customised LOPA that allows window seat passengers the opportunity to step straight in to the aisle without having to mount a neighbour passenger, and still a deep-recline seat for mid-to-long-haul comfort.

This new wedge-shaped approach to seat layout allows both window and aisle seats to share the back of the forward window seat’s shell, while a purposeful corridor between the seat pairs allows for a rearward exit for the window passenger. At a pitch of 47” the seat boasts a configuration that allows for 40 passengers between doors 1 and 2 of an A321LR. That’s just eight-shy of a traditional step over recliner at a pitch of 38”, so the economics work. The Vantage Solo in comparison can fit 30 passengers in the same space (albeit with fully-flat beds).

“There is also growing interest in these aircraft in response to the impact of the pandemic due to the increased flexibility and route efficiency they can offer. So we believe the single aisle aircraft market will grow significantly in the coming years,” state Factorydesign.

“Currently there is a significant gap between the lie-flat, direct aisle seats such as Solo (and others) and the conventional 2-2 configuration. We believe there is market need for a high-density, less space hungry premium seat for single aisle that provides added features and enhanced passenger experience beyond a standard 2-2 configuration, with higher-density cabins than full lie-flat business class.”

The seat might not be directly aimed at the overnight passenger, but there are plenty of routes which don’t feature an overnight component, such as Middle-East to Europe which feature either early morning or afternoon flight components, or north-south flights such as South Africa to Europe, and North/South America connections. Even that said, we’ve sometimes had better nights’ sleep in a cradled position than on a flat bed, so we wouldn’t shy away from an overnight on such a product.

These niche routes – paired with an appeal to a mid-market airline looking to differentiate itself – could see the Access seat becoming a real contender. If fitted out correctly, it could be also used as a short-haul cabin success for premium carriers looking to step up their product, whether that’s Turkish Airlines or boutique carriers like Oman Air or Gulf Air. Additionally it could also make for an interesting Premium Economy proposition for long-haul premium carriers.

Over the next few years, there will be continued innovation, and while its difficult to forecast demand and expectation, one thing is for sure, airlines will be quick to adapt and evolve their product to win both market share and deliver profits and with design agencies like Factorydesign paving the way, these are exciting years ahead of us indeed. 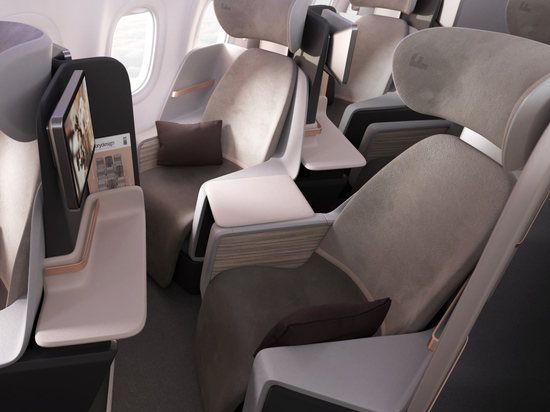 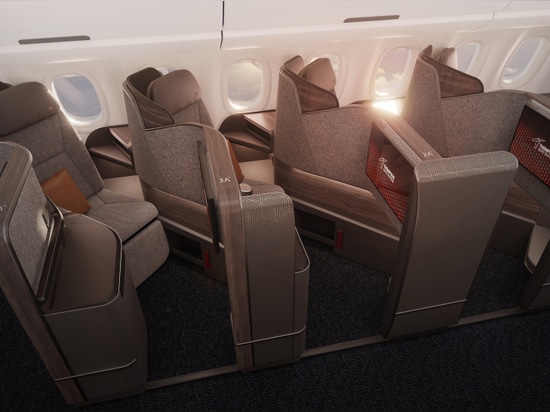 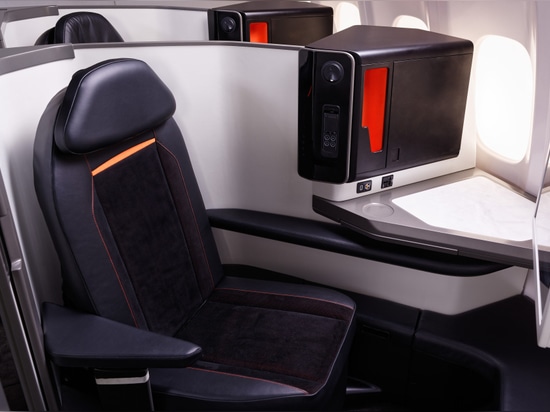 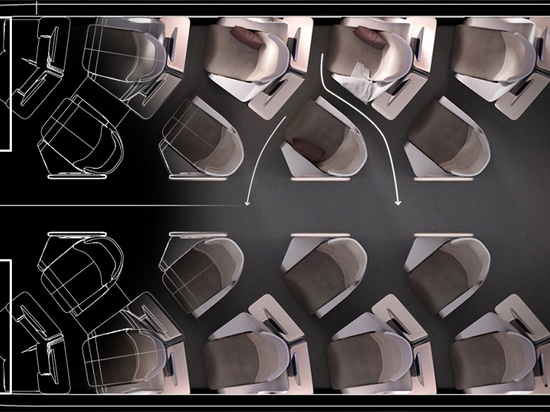 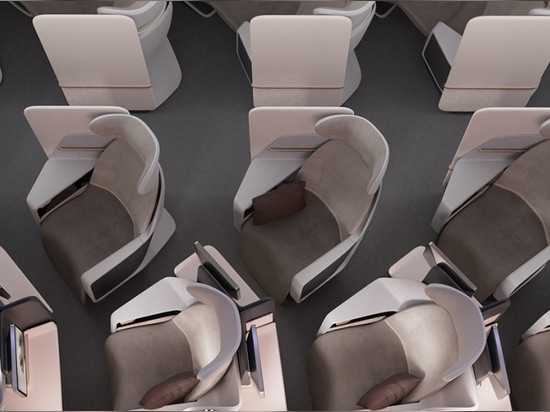 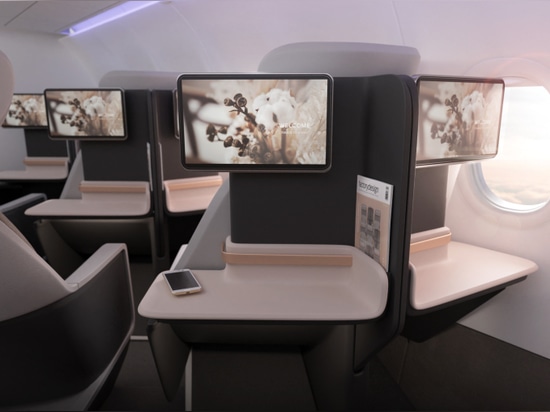