Samsung Group’s construction unit Samsung C&T has announced that its consortium has secured a project to build a terminal at Taiwan Taoyuan International Airport (TPE).

Yonhap News Agency reported that the total value of the project stands at around $1.56bn.

The company informed that its stake in the project is worth $1.1bn, which accounts for 70%, whereas the rest is owned by RSEA Engineering.

According to the deal with the airport’s operator Taoyuan International Airport Corporation (TAC), the consortium will carry out the construction of Terminal three and a boarding building.

Covering a total floor area of 550,000m², the new terminal will have a customs clearance processing capacity of about 45 million passengers annually.

The company underlined that the project will involve high-level construction technology such as large roof steel trusses and an amorphous ceiling.

The expansion project will be completed in about 60 months.

Business Korea reported that since the opening of Terminal two, Taoyuan International Airport has been wanting to build another one to solve the issue of congestion.

In March, Samsung C&T also secured a liquefied natural gas (LNG) export base project in Qatar and a subway order for Singapore. 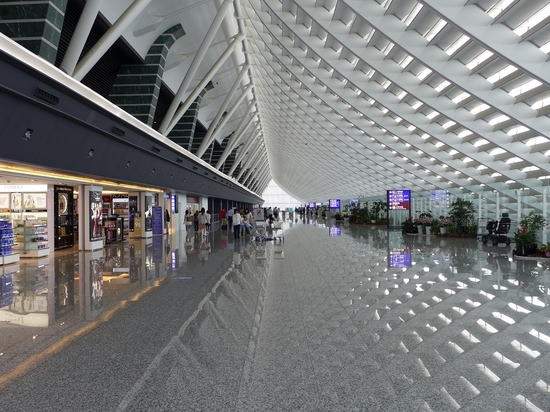 The expansion project will be completed in about 60 months.