The OEM reports that 67 of the latest version have been delivered.

Piper Aircraft gained EASA certification on the M600/SLS Halo equipped with Garmin’s Autoland avionics, it announced on April 27. Piper also reported that it has delivered 67 units of the newest iteration of the Malibu/Meridian series. The company has demonstrated the new capability—which allows a pilot or passenger to command the aircraft to identify, descend to, and land at the nearest suitable airport—at least 100 times, though it had yet to be used in an actual emergency as of press time.

“The European certification is a key milestone for the M600/SLS aircraft, which has garnered substantial interest with the Garmin Autoland system,” said Ron Gunnarson, vice president of sales, marketing and customer support in a press release. “Additionally, the aircraft features competitive range, payload and safety features along with outstanding acquisition and operating economics. Our customers are looking for the kind of unique value proposition only available in the M600/SLS as well as the peace mind that comes with HALO and the Garmin Autoland system.”

With Europe continuing to face pandemic restrictions on travel and gatherings, the company’s demo tour has been on hold—but it anticipates the ability to launch demos overseas later this summer. The first Halo equipped M600/SLS is planned for delivery to a European customer at the end of the second quarter this year. 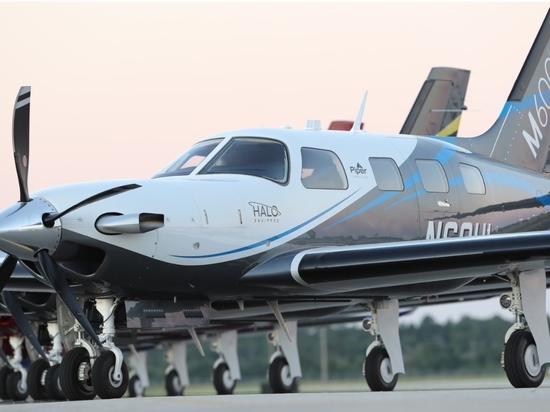 The M600/SLS equipped with the Halo Safety System adds autoland capability to the turboprop platform, now for EASA customers. 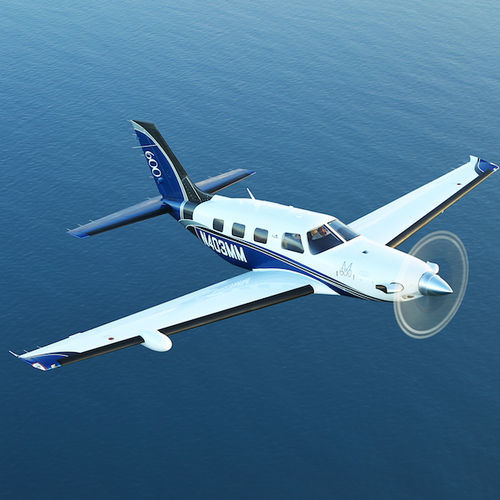