Spaceflight company Virgin Galactic has secured approval from the US Federal Aviation Administration (FAA) to fly passengers on future spaceflights.

The approval follows the completion of an extensive review of data collected from its latest test flight of VMS Eve and VSS Unity conducted late last month.

This was the company’s third crewed spaceflight and the first-ever spaceflight from Spaceport America, New Mexico.

During the latest test, Virgin Galactic cleared the final two FAA milestones of the 29-element verification and validation programme for the FAA.

The company already secured a launch licence from the FAA to perform spaceflights, and the latest one is to fly ‘spaceflight participants’.

Colglazier said: “We’re incredibly pleased with the results of our most recent test flight, which achieved our stated flight test objectives. The flight performed flawlessly, and the results demonstrate the safety and elegance of our flight system.

“Today’s approval by the FAA of our full commercial launch licence, in conjunction with the success of our 22 May test flight, give us confidence as we proceed toward our first fully crewed test flight this summer.”

Designed to hold up to six passengers, along with the two pilots, Virgin Galactic’s Unity spacecraft achieved a speed of Mach 3 and reached space at an altitude of 55.5 miles.

The spacecraft has approximately 600 reservations for tickets on future flights, with each costing between $200,000 and $250,000. 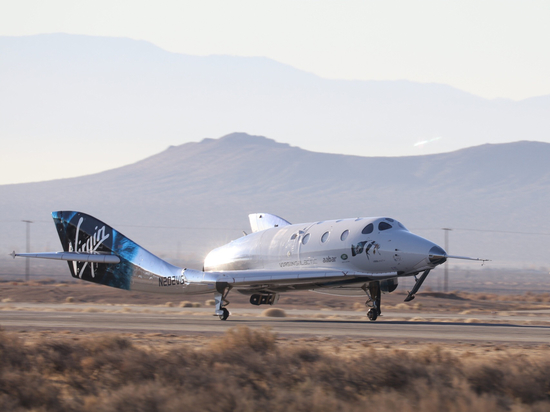