The vehicle then folded its wings and drove the rest of its journey.

The hybrid car-aircraft has a BMW engine and runs on regular petrol-pump fuel.

Its creator, Stefan Klein, says it can fly about 1,000km, at a height of 8,200ft (2,500m). It takes under three minutes to transform from car into aircraft. When not flying, the wings fold down along the sides of the car.

While flying, the AirCar reaches a cruising speed of 170km/h. It can carry two people, with a combined weight limit of 200kg.

Klein, who was the pilot, has been developing a flying car since the late 1980s and previously worked for fellow Slovakian company Aeromobil, which is working on a similar flying car. Klein left Aeromobil in 2017 to form his own company, Klein Vision, with his friend Anton Zajac.

Klein’s flying car differs from the drone-like prototypes seen in recent years, which can carry passengers but cannot be driven. The AirCar is a true flying car that can be flown through the air and driven on the road.

“With Aircar you will arrive at your destination without the hassle of getting a ride to airport and passing through commercial security, you can drive your AirCar to the golf course, the office, the mall or your hotel and park it in a normal parking space,” said Zajac.

Klein Vision is also planning four-seater and amphibious prototypes, but hasn’t confirmed when any of them might go into production. 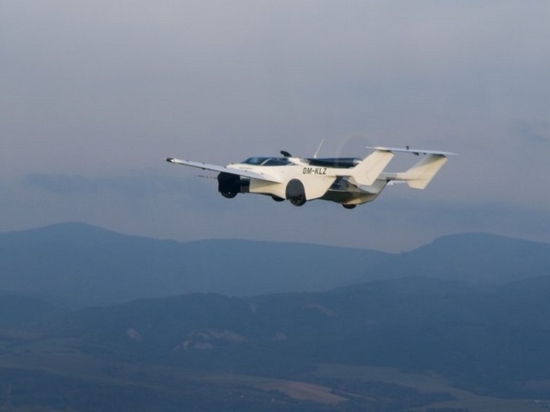 The AirCar completed a 35-minute flight from Nitra to Bratislava in Slovakia this week. 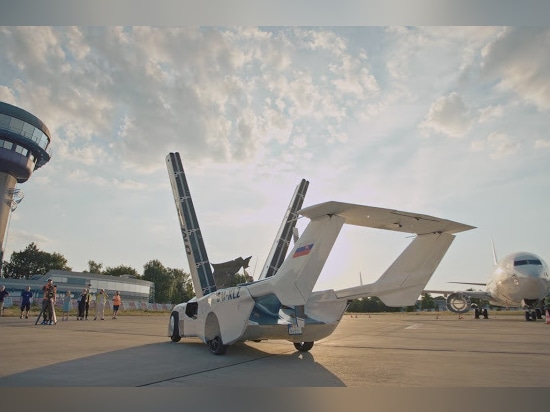 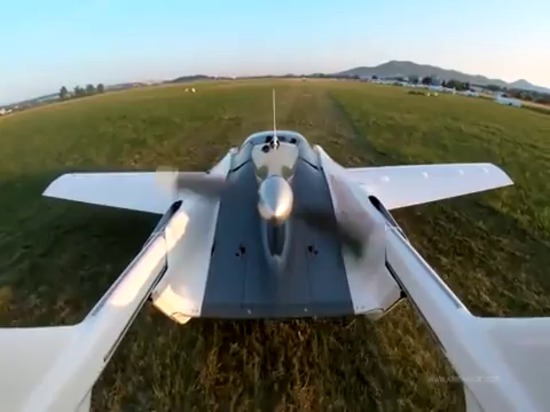