NeXt
United States
Add to favorites

Named the iFLY, the planet-friendly aircraft is developed to provide safe and convenient transportation.

The iFLY is powered by eight propellers that are protected in safety enclosures. It is also equipped with eight battery-electric motors.

To operate the iFLY without a pilot’s licence, NeXt is planning to initially qualify the aircraft as a Powered Ultralight by the US Federal Aviation Administration.

In a statement, NeXt said: “We’re thrilled that iFLY embraces our mission to make safe-electric personal air vehicles a reality for the masses while enhancing the future sustainability of our planet for generations to come.”

The vehicle features a mobile companion app that allows users to choose a destination landing site on their iOS or Android mobile device.

Once a destination is selected, the iFLY receives the instructions to conduct the autonomous flight.

Capable of performing safe return or landing to home automatically, the vehicle is equipped with a ballistic parachute that deploys automatically during an emergency.

The company is looking for an investment partner to fund the project. 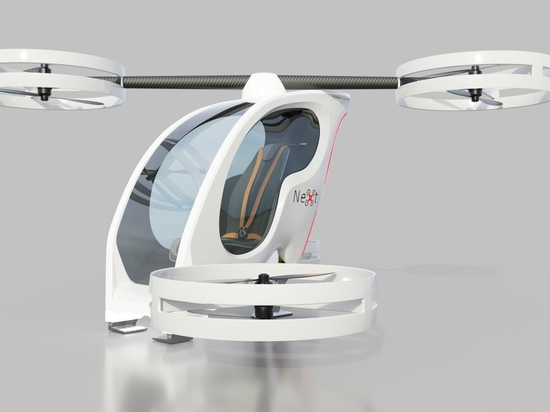