A new venue has opened in Bangkok, Thailand, featuring a number of classic airliners as part of the landscape.

The Niagara N Garden is located a few miles west of Bangkok. Its address is 102 Wang Taku, เมือง Nakhon Pathom 73000.

As well as sipping a coffee or enjoying some great food, you can also enjoy walking on the wing or through the fuselage of some classic airliners like a Lockheed L-1011 TriStar and NAMC YS-11.

As you can see from these pictures, the planes have been opened up to reveal their construction, as well as providing spaces to enjoy food and drink.

The aircraft present are:

This aircraft started life with Delta Air Lines as N722DA in 1977. It joined Thai Sky Airlines in 2005 as HS-AXA, and was damaged by floods at Bangkok Don Mueang airport in 2011.

Delivered to All Nippon Airways in 1970 as JA8761, this aircraft transferred to Air Phuket in 2003 as HS-KVA. It was retired a year later.

A former Royal Thai Air Force transport aircraft, which is now positioned alongside the TriStar at the Niagara N Garden site.

So, next time you’re in Bangkok why not seek out this unique venue for great food and drink, and step aboard these classic airliners? 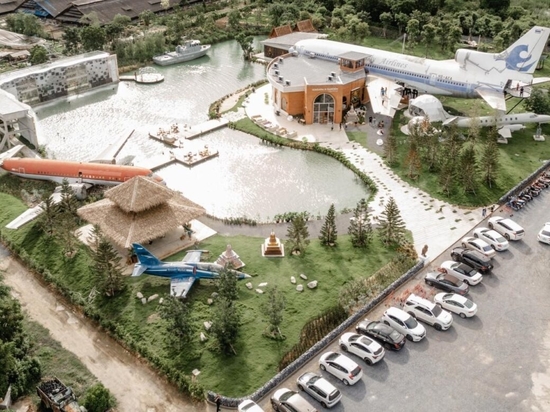 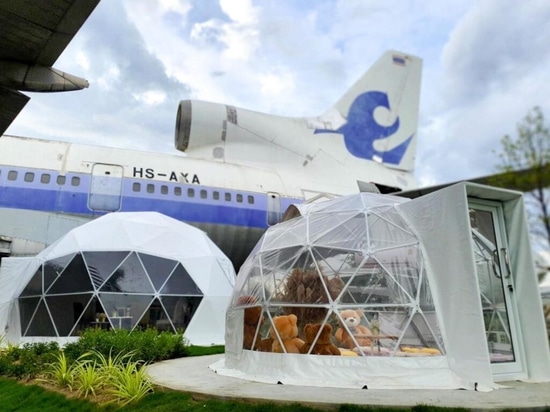 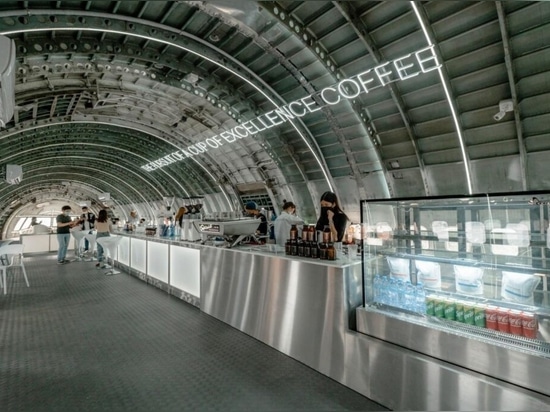 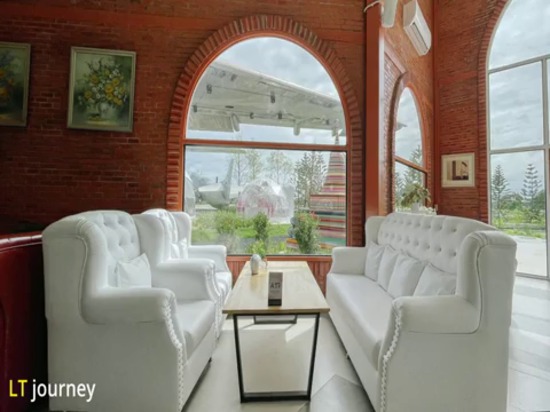