The biojet aviation fuel will be initially produced at the Eni refinery in Taranto, containing a 0.5% share of used cooking oils.

Italian oil and gas company Eni has started production of alternative sustainable aviation fuel (SAF) to support the decarbonisation of the aviation sector in the short to medium term.

This SAF will be produced using waste and residues, with the move said to align with the company’s plan to stop the use of palm oil from 2023.

Eni CEO Claudio Descalzi said: “This is a very important milestone in our journey to decarbonise and fully reflects our pragmatic approach to the energy transition.

“This approach involves using technology to cut emissions in sectors such as aviation, which are high emitters but at the same time need to be nurtured because they are crucial to growth and development.

“We are committed to being a technological leader in the energy transition, leveraging existing skills and assets, and this is a further step in that direction, as well as an important contribution at a system level.”

The new biojet fuel will be initially produced at Eni’s refinery in Taranto, containing a 0.5% share of used cooking oils (UCO).

The Italian company plans to reach a production capacity of at least 500 thousand tonnes annually by the end of this decade.

SAF available at the Taranto refinery tanks will be sold to major carriers, including state-owned flag carrier ITA Airways.

Italy’s Fiumicino airport has now made the fuel available, because of an agreement signed between Aeroporti Di Roma (ADR) and Eni.

This makes Fiumicino the first airport in the country to offer SAF.

Additionally, Eni plans to double its current bio-refining capacity of 1.1 million tonnes annually within the four-year period and increase it to five to six million tonnes per year by 2050.

Eni plans to increase its SAF production by more than ten thousand tonnes per year at its Livorno refinery early next year.

The product, known as Eni Biojet, will contain 100% biogenic component, which can be combined with conventional jet fuel in an up to 50% mix.

In 2024, Eni’s Biojet production will be increased to a further 150,000 tonnes per year at the Gela biorefinery. 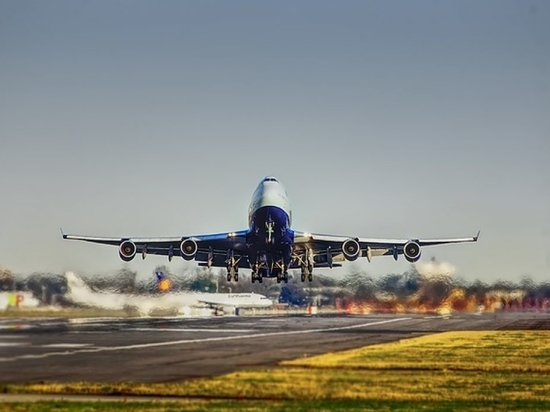