CAAP to invest in Uruguay airports after extending Montevideo concession

Corporacíon América Airports SA (CAAP) is to invest $300 million on developing its Uruguayan airport portfolio after its concession to operate and develop Montevideo’s Carrasco International Airport was extended by another 20 years.

As a result of the extension, CAAP’s 100% owned subsidiary, Puerta de Sur SA, will operate the gateway until 2053.

And as part of the deal, it has agreed to manage and develop six smaller domestic airports in Uruguay that up until now have struggled to survive financially.

The news means that CAAP will manage eight airports in Uruguay, the biggest by far being Montevideo-Carrasco and Laguna del Sauce-Punta del Este Airport, which serves the Atlantic resort of Punta del Este.

As a direct result of the contract extension, CAAP has pledged to invest a total $67 million on upgrading its Uruguayan airport portfolio by December 2023 and a further $233 million over duration of its 30 year concession.

Outside of Montevideo-Carrasco and Laguna del Sauce-Punta del Este, Rivera and Salto airports are widely viewed as the airports with the biggest development potential, particularly in terms of traffic growth.

Speaking to BloombergQunt about the contract extension , CAAP CEO, Martin Eurnekian, said: “The COVID crisis was tough for our sector. However, during this time, we managed to not just adjust and adapt but also to bring proactive proposals to governments and keep investing in infrastructure. It’s a win-win.” 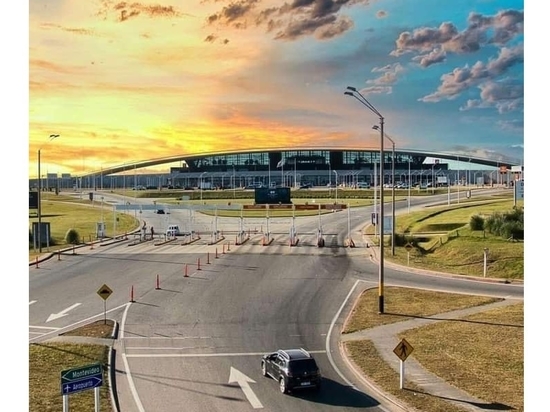 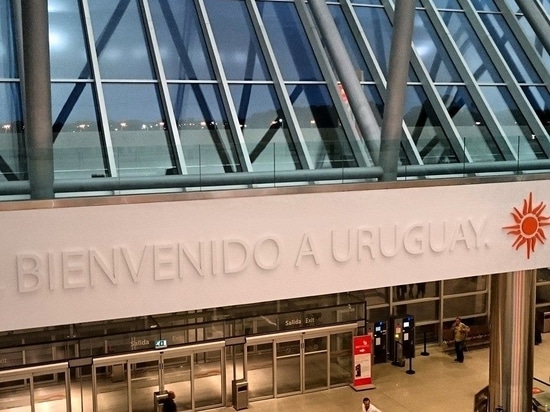