An ICON A5 for the U.S. Military—or China?

We look at the specifics on this light sport seaplane and its suitability for the proposed role.

How could the ICON A5 fit in a military operation? We asked an expert.

So, we had to ask: Is the ICON A5 really a platform of interest for the U.S. military? And would the assignment of its IP to a Chinese-government-backed entity pose undue concern for U.S. interests on the global stage?

A recent investigation opened by the Committee of Foreign Investment in the U.S. (CFIUS) came in response to a group of minor investors in ICON who asserted just this—and we wanted to understand how the A5 would fit any mission with higher stakes than splashing into lunch on a scenic lake.

The ICON A5 Is Different, How?

For answers, we looked to the company—XQT Aero—that has been engineering the changes that would potentially take the single-engine light sport seaplane into use as a militarized unmanned aerial vehicle (UAV). XQT Aero’s CEO Mark Gamache contends that there is no other U.S.-built aircraft it’s aware of that has the unique capabilities of the A5 for the US military proposed UAV missions.

The project—termed “Ocean Eagle”—investigated in its first phase the suitability of the A5 for military use in several key areas. The second phase—not yet funded—would leverage existing technology currently applied to the conversion of other crewed aircraft to UAVs.

The A5 specifically features:

The ability to accept a higher horsepower engine

An advanced hull design able to take on heavier seas

“While I won’t go into details on many of them, one the obvious ones is the A5’s proprietary wing fold design,” said Gamache in an update given to FLYING on Monday. “We have also demonstrated the A5 operational capabilities at higher horsepower, higher performance, and operating in higher sea states, well beyond those recommended by ICON. The open ocean capabilities are the best we are aware of from any small amphibian due to the A5’s advanced hull design.

“What the A5 platform is capable of with the series of modifications we’re working on is very impressive and well beyond the capabilities suggested by the manufacturer for sport flying purposes. The A5 and its technology should not be permitted by our government to be taken to the [People’s Republic of China] by PDSTI. We have provided input to CFIUS and remain optimistic that the right decisions will be made to allow continued development of our program for the [U.S. Navy] customer.”

The Chinese have already tried out another single-engine seaplane model for conversion to UAV, the Colyaer Freedom S100, built in Spain but adhering to U.S. light sport aircraft guidelines. The Rotax 912-powered airframe looks on the surface to have similar performance parameters as the A5, such as:

Dual controls in a side-by-side configuration

However, Gamache contends that the Freedom S100 won’t quite cut it for the applications for which the Ocean Eagle project targets.

“Colyaer aircraft has several significant and inherent design limitations that make it unsuitable for open ocean operations,” Gamache said. “The A5 platform does not have those limitations, is a superior design, and uniquely suited for these types of maritime UAV missions.” 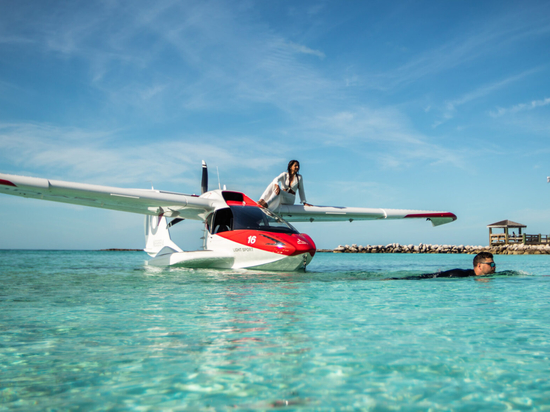 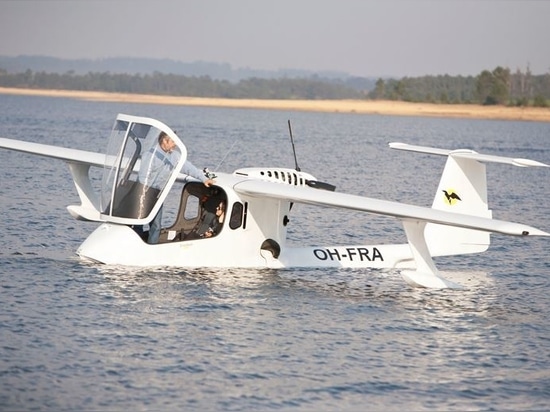 A look at the Colyaer Freedom S100. Gamache contends that the Freedom S100 won’t quite cut it for the applications for which the Ocean Eagle project targets. 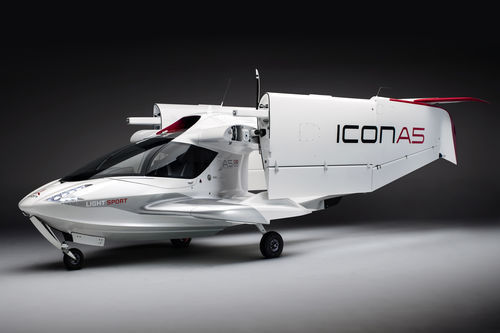