Boeing has announced Singapore Airshow 2022 would be the second international venue to feature the Boeing 777X widebody. This will be the first visit of the Boeing 777X aircraft to Asia.

During the show, the new Boeing 777X will be demonstrating its aerial maneuvers, highlighting its new carbon-fiber composite wings and quiet GE9X engines.

"We are looking forward to gathering with our industry colleagues in Singapore, in support of the recovery of aviation in the Southeast Asia region, as it provides us an opportunity to engage with customers, government officials, partners, suppliers, media and other stakeholders from the region," Alex Feldman, president of Boeing Southeast Asia, said.

Singapore Airshow 2022 will start on February 15.

Boeing 777X, the new generation of the 777 family, was launched in 2013, accumulating about 300 orders during the years that followed. However, after numerous problems and delays, the first prototype conducted its first flight in January 2020.

“Building on the best of the industry-leading 777 and 787 families, the 777-9 will be the world's largest and most efficient twin-engine jet, delivering 10% better fuel use, emissions and operating costs than the competition,” Boeing commented earlier in 2021.

Soon to be showcased at the Singapore Airshow 2022, the Boeing 777-9 variant has the capacity to carry up to 426 passengers. It also boasts a range of 13,500 kilometers (7,285 nautical miles), according to Boeing data.

In late January 2022, Boeing has launched the highly anticipated freighter version of its 777X aircraft with an order from Qatar Airways. 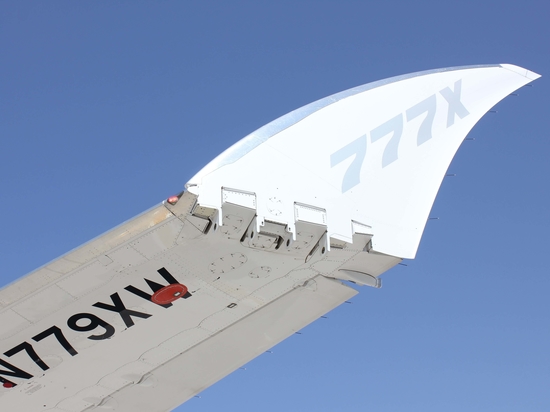