The first zero-emission powertrain for planes in the world

ZeroAvia aims to create an option for scalable, sustainable aviation by replacing conventional engines with hydrogen-electric powertrains. Aviation is now the fastest growing source of greenhouse gas emissions. By 2050, the share of emissions from the aviation industry is projected to grow from five to 10% in 2020 to 25% to 50%.

In particular, ZeroAvia says that the climate is also affected by other substances emitted from traditional airplanes. This ranges from NOX emissions and contrails, to particulate matter that have their own warming effects. When released at high altitudes, aviation emissions have two to four times the impact of ground-source emissions.

Moreover, hydrogen-electric aviation has up to 30 times higher specific energy and lower cycling costs than lithium-ion batteries. There are multiple advantages over other decarbonization solutions, which makes the technology an option for scaling up sustainable aviation to commercial levels.

At the moment, the technology is designed for smaller planes. However, the technology offers longer range, lower maintenance costs, zero emissions and lower fuel costs. So as it becomes available at scale, expect to see this technology or something similar take off. It will give some relief from the burden of emissions as the industry tries to go greener in the coming decades.

On the other hand, hydrogen electric from ZeroAvia uses green hydrogen. This is produced through electrolysis and stored near airports to reduce transportation costs that can drive up the price of hydrogen. The electrolyzers are powered by locally-generated renewable energy. This is stored in tanks that are converted to electricity while in flight using a fuel cell. Then, it powers electric motors to power fixed wing aircraft.

According to ZeroAvia, non-toxic hydrogen and compressed gas storage is more reliable with less severe consequences in the event of failure than traditional fuels. Compressed hydrogen tank integrity is also superior to conventional liquid fuel tanks. Additionally, hydrogen has a lower radiant heat than conventional gasoline. It also takes 18 times more oxygen concentration to ignite than traditional gasoline. This is because gasoline is more combustible than hydrogen when in the air. Because hydrogen is very light, 14 times lighter than air, it dissipates more quickly than liquid fuels.

For the company, the goal is to work their way up to 200 plus seat airplanes within the next 20 years, gradually testing this system on larger airplanes. Hydrogen is a powerful source of clean energy for larger vehicles (think sports cars, boats and planes) and we’re happy to see it get its day. 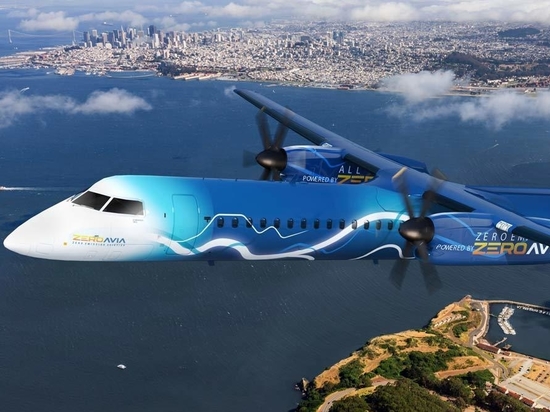 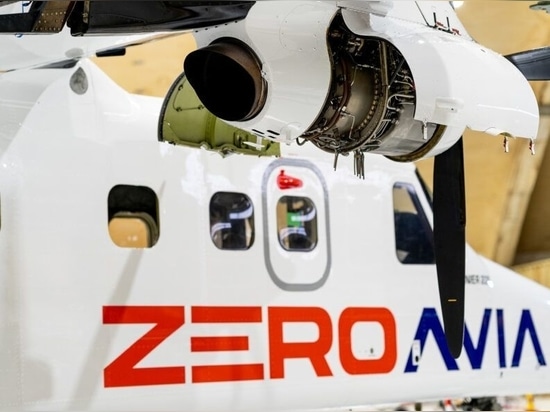 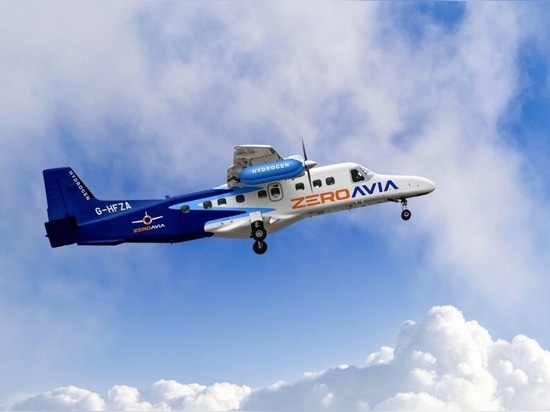 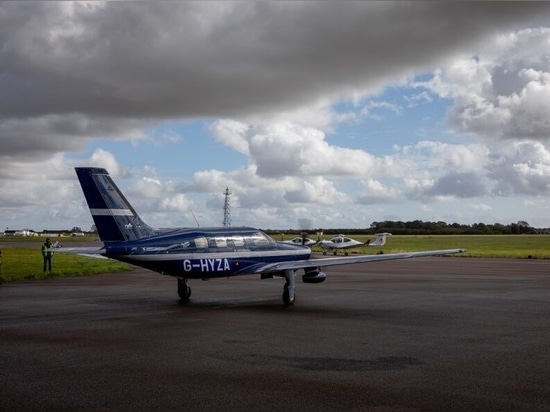 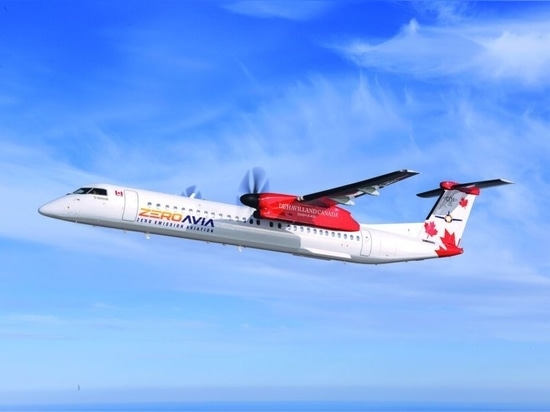 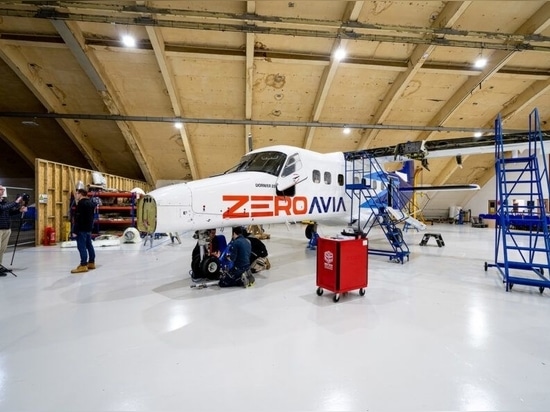