Rolls-Royce this week announced plans to develop new-generation turbogenerator technology that will be the basis for small engines to power hybrid-electric aircraft.

The new turbogenerator technology Rolls-Royce is working on will be scalable to serve power requirements of between 500 and 1200 kW. Its turbogenerators can be used either to recharge batteries after takeoff or to power propellers directly, the company said.

“We will be the leading provider of all-electric and hybrid-electric power and propulsion systems for advanced air mobility and will scale this technology over time to larger platforms,” said Rolls-Royce Electrical president Rob Watson. “As part of our strategy, we are looking at offering the complete sustainable solution for our customers. This means extending routes that electric flight can support through our turbogenerator technology. This will advance hybrid-electric flight and mean more passengers will be able to travel further on low to net-zero emissions aircraft.”

Rolls-Royce Electrical was formed after the group’s acquisition of Siemens’s electric and hybrid-electric aerospace propulsion activities in 2019. The company is already working with Italy’s Tecnam on an all-electric version of its P2012 commuter called the P-Volt. It is also partnered with Embraer and Norwegian airline Wideroe to develop plans for an electric regional airliner. Its new turbogenerators could also be used for King Air-sized business aircraft. 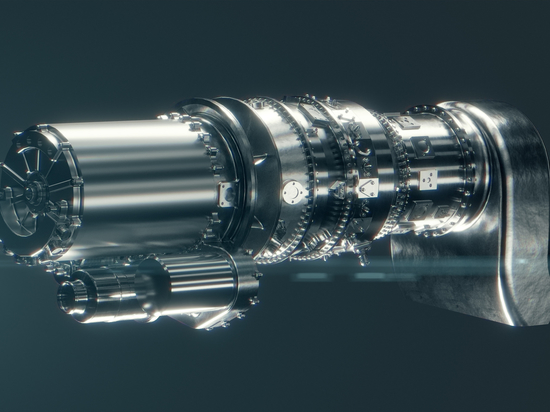