This technology will enable the 12 tilt 6 configuration of Archer's vehicle. Honeywell will also provide its thermal management technology which will contribute to a more comfortable in-cabin experience for passengers in the eVTOL.

A few months ago, Archer selected another supplier: Hexcel, a company that provides lightweight composites technology solutions. The Letter of Intent (LOI) was signed by both companies in April. Hexcel was chosen to supply high-performance carbon fiber material to Archer for manufacturing its production aircraft.

Archer also chose yet another supplier earlier this month. The company FACC, according to the agreement, will manufacture key fuselage and wing elements that go into Archer's production aircraft. FACC specializes in lightweight construction of systems and structures for the aerospace industry. The company's CEO, Robert Machtlinger, identified Archer as one of the market leaders in the urban air mobility space. “We expect this exciting new area of aviation to show strong growth and we’re thrilled to be part of the journey with such an innovative partner," he said.

One of Archer's requirements for the flight controls of its eVTOL is precision. The production aircraft will be operating in highly populated urban environments. Honeywell's flight control actuators were chosen in part because they enable precise navigation. Their actuators have the capability to accept hundreds of micro adjustments and commands—coming from fly-by-wire computers—per second.

Micro VCS (Vapor Cycle System) is Honeywell's thermal management system. It is designed to provide air conditioning for the cockpits and cabins of helicopters and urban air mobility (UAM) vehicles. The system can also cool down any heat-generating electronic components and batteries. The Micro VCS technology uses power electronics with Silicon Carbide switches, a high-speed centrifugal compressor, and next-generation refrigerant, according to Honeywell.

The thermal management system has been designed by Honeywell to be up to 35% lighter than a conventional vapor cycle system. This is an advantage for Archer's eVTOL as well as other UAM vehicles, where every pound of vehicle weight matters. Multiple UAM aircraft developers are collaborating with Honeywell to incorporate the Micro VCS technology into their platforms. And Honeywell already provides a range of avionics, actuation technology, navigation, electric propulsion, radar, and communications systems for eVTOL aircraft.

Archer's CEO, Adam Goldstein, commented on the new agreement with Honeywell, saying, “Honeywell’s position as an established leader in delivering advanced aerospace technologies will be critical to us delivering on our goal of certifying our production aircraft in 2024."

Goldstein added that working with the best aerospace suppliers is crucial for Archer to commercialize its eVTOL aircraft that is as safe as possible.

Archer has already received the Special Airworthiness Certificate from the Federal Aviation Administration. The company performed the first successful hover flight with its eVTOL in December 2021. According to a Letter to Shareholders earlier this year, Archer is coordinating with the FAA to complete the G-2 Means of Compliance by the end of 2022.

Archer has also received strong support from United Airlines to develop its eVTOL. United agreed to purchase 200 eVTOL aircraft from Archer last year. In April of this year, the two companies formed a joint advisory committee. This committee will research systems and features to improve eVTOL operations, and it will eventually make recommendations regarding maintenance and operational concepts. 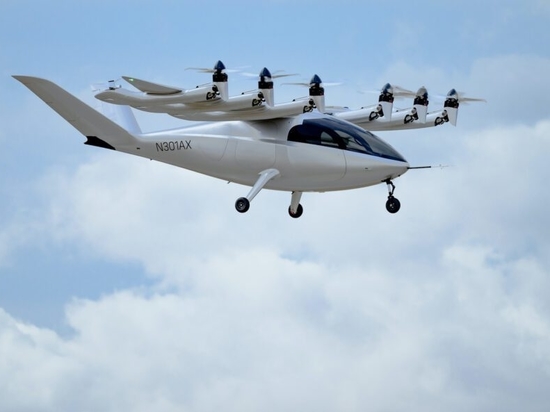 Archer has selected Honeywell to provide the flight control actuation technology that will go into its eVTOL aircraft. Honeywell has also agreed to provide its Micro VCS thermal management technology. 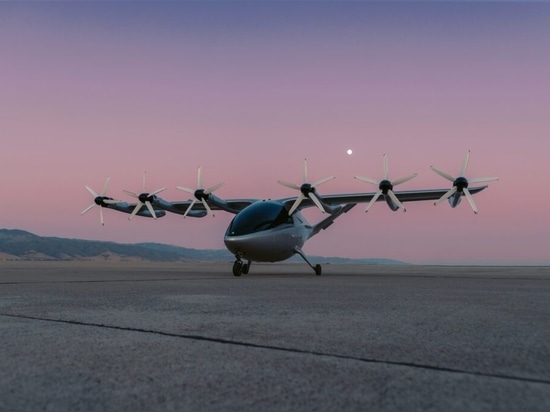 Archer's Maker is a full-scale eVTOL demonstrator aircraft with a maximum speed of 150 mph.