The company Dronamics, headquartered in the UK, is the developer and operator of a large cargo drone called the Black Swan. At the Farnborough International Airshow last week, Dronamics announced a new partnership with Quickstep, which became its first strategic manufacturing partner. Quickstep Holdings, an Australian aerospace composites business, will manufacture the cargo drones at its facilities in New South Wales.

Dronamics claims to be the first cargo drone company to receive a European drone airline license, also known as the light UAS operator certificate (LUC) that is granted individually by European national aviation authorities. The company’s strategy includes launching commercial operations in Europe by the end of 2022 and entering the market in Australia in 2023.

The Black Swan drone is designed as a fixed-wing aircraft that can take off and land at runways of at least 400 meters in length. It can operate on 100% synthetic fuel, and according to the company, it “can carry up to 350 kg of cargo at a distance of up to 2,500 km at up to 80% lower cost than any aircraft in existence.” Maximum speed is estimated to be 200 km/hour, or 125 mph. The Black Swan is designed for same-day deliveries, and could be used to quickly transport goods for a variety of industries like healthcare, telecom, manufacturing, or retail.

Svilen Rangelov, co-founder and CEO of Dronamics, explained in an interview with Avionics International that their business model includes continuing to operate as a cargo drone airline. The Black Swan vehicle has been in development for almost eight years, he added. While Dronamics will have a prototyping facility in Bulgaria, external manufacturing partners will mass-produce the vehicles for specific regions, Rangelov shared.

“Australia is a very interesting region for us and for our customers,” he said. The Black Swan cargo drone will be the largest autonomous cargo vehicle that Quickstep is partnering with to manufacture. The details of the contract between Dronamics and Quickstep will be determined in the next few months, and Rangelov confirmed that the first Black Swan drone will come off the Quickstep production line sometime in 2023.

The Dronamics team’s strategy was “to create a new type of vehicle that’s more efficient to produce and more efficient to operate than existing technology,” Rangelov remarked. They are now in the final stages of testing the full-scale airplane, and the first flight will take place this year, he added. It has been a fairly long process in part because of the need to keep cargo transportation solutions at a lower price point.

Three years ago, Dronamics had about 20 to 25 employees. Rangelov shared that the company’s staff today is about 140.

In May, the company received an LUC that enables self-authorization of flight operations, including beyond visual line of sight, or BVLOS. Dronamics simultaneously announced their intent to begin commercial flights out of Malta and Italy later this year.

“We’re the seventh company to obtain such an LUC in Europe, but the first one for a cargo-carrying machine,” stated Rangelov. As soon as they conclude the flight testing program, Dronamics will be able to fly commercially, he added.

When commercial operations launch, they will begin with one drone and slowly add more aircraft. They won’t be putting out 1,000 drones all at once, Rangelov explained. “That’s why it’s important to get the manufacturing partnerships in place now, so that by the time we gain that operational experience, the vehicles will be coming off the production lines.”

In 2023, the Dronamics team will focus on initial operations over a limited number of routes and a more limited scope of operations. The challenge, according to Rangelov, will be keeping up with the operational and manufacturing schedule once they launch. Over the next few years, they will work on scaling operations in other markets and gaining approvals outside of the EU.

“It’s something that needs to be tested and validated in the real world. That’s why we wanted to partner with someone who is really experienced with that, like Quickstep, so we can minimize risk,” he said.

Towards the end of 2020, Dronamics announced the establishment of agreements with five airports in Europe. The company planned to deploy its droneport equipment at the selected airports, including a set of cameras, antennas, and ground control equipment. Sweden’s Skövde Airport, the Seinäjoki airport in Finland, and the Osijek Airport in Croatia were three airports that entered into agreements with Dronamics. Liège Airport in Belgium and Brescia Airport in Italy also agreed to have Dronamics deploy equipment at their airports. 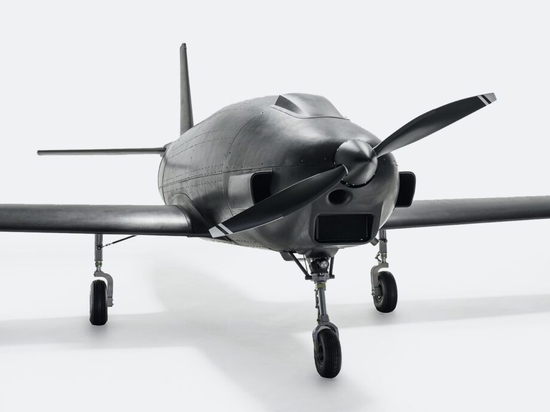 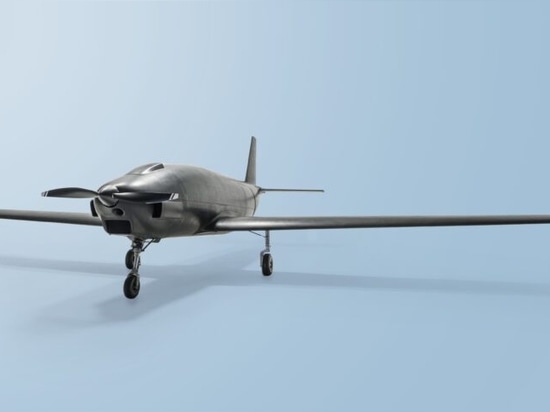 "The Dronamics solution could well revolutionize the middle-mile cargo delivery sector and this partnership gives Quickstep the opportunity to provide our engineering and manufacturing expertise into delivering a large sophisticated cargo drone." – Mark Burgess, CEO of Quickstep