The news of a new narrow-body interior for a flag-carrier in South East Asia would usually find other carriers across the world become a little more nervous, as expectations of a premium passenger experience adds pressure to enhance their own offerings. We’ve seen in the past few years new flatbeds in Singapore Airlines narrowbodies, and the same can be said for China Airlines or the new Starlux proposition pre-pandemic.

So when Malaysia Airlines announced their new proposition for its Boeing 737-800NG aircraft which appears to be more modern while stripped-back in approach, most carriers took a sigh of relief, all apart from Air Asia perhaps. Malaysia Airlines has always fought hard to provide a product of international standard, yet has fallen short of the bells and whistles of its fancier (and more expensive) neighbour Singapore Airlines.

Over the past few years Malaysia Airlines has repositioned itself as an affordable, quality carrier especially to the international market. However, the domestic and regional market has been dominated by a low cost competitor, in fact currently, Air Asia has over 41% of the weekly seats from KLIA, while Malaysia Airlines, even with its long-haul wide-bodied aircraft only accounts for 31%.

In order to compete, Malaysia Airlines has one advantage up its sleeve, the ability to densify its aircraft by removing premium seats, using slimmer economy seats and decreasing seat pitch. The refreshed cabin offers 12 Business Class seats and 162 Economy Class seats, with a 2-2 and 3-3 seat configuration respectively.

This will increase seat count without having to schedule a single extra flight. This makes the carrier more competitive in its regional market, therefore increasing its opportunity to become a more dominant player, but the new product just released does have one downside, a new inconsistency in product across its widebody and narrowbody fleet.

Thanks to the new interiors, and pitched as an environmental improvement, the airline has stripped out its seatback screens, in preference of a BYOD inflight experience. Yes movies and shows are still available, but on your own personal device. Naturally being positioned as a premium carrier internationally, it now has one draw back for any long-haul connecting passenger, who will come to expect a built in screen, especially when compared to its neighbouring competitor airlines.

However, the cabin is smart and utilitarian, featuring a monochromatic blue and white colour scheme that includes Malaysia Airlines’ signature Batik pattern from the seat inlay to the curtains in the cabin. While the seats in both cabins don’t feature TVs, they do provide personal device holders and power outlets to charge personal devices.

“It is becoming increasingly important that we do everything with sustainability in mind. The all-new features of our refreshed B737-800 NG fleet will reduce our carbon footprint from the reduction of the weight of each aircraft – with the much lighter seats, use of soft cabin dividers and moving away from seatback screens to offer innovative in-flight entertainment features allowing for wireless streaming on board at their convenience,” states Group Chief Marketing and Customer Experience Officer of Malaysia Airlines, Lau Yin May.

The wireless in-flight entertainment, leaner seats, and soft cabin dividers made of lightweight materials, contribute significantly to the airline’s ongoing sustainability efforts in which the aircraft fuel burn per passengers will improve by 8%, resulting in lower carbon emissions. The end result is a mixed bag, with a modern interior, stripped back amenities, and densified seats. While these all benefit the airline, they take away from the passenger. Don’t get me wrong, I have a soft spot for this carrier, and would gladly fly them, but I wish there had been a richer design aesthetic with more colour tones, design details or even simple variances in colour for each cabin class, it would have had a more premium aesthetic, and delivered a more powerful impact. 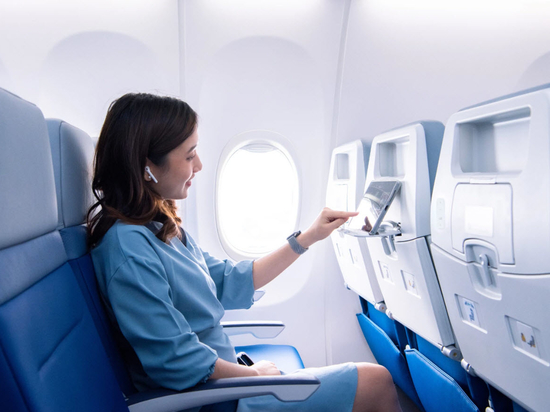 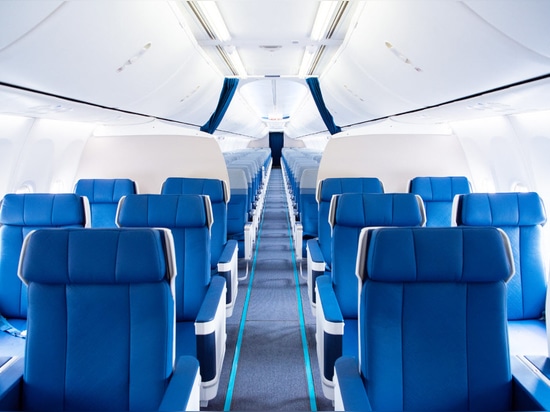 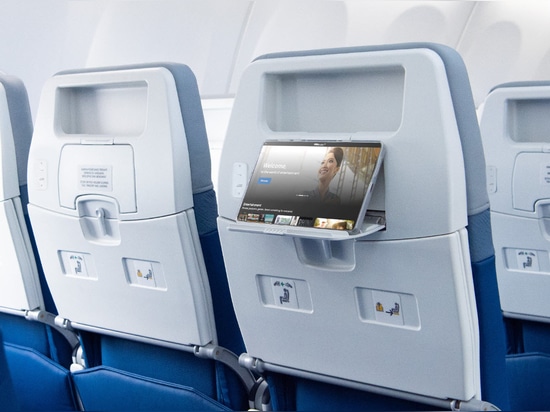 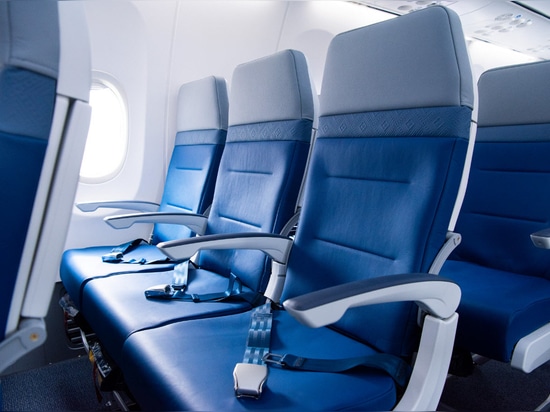 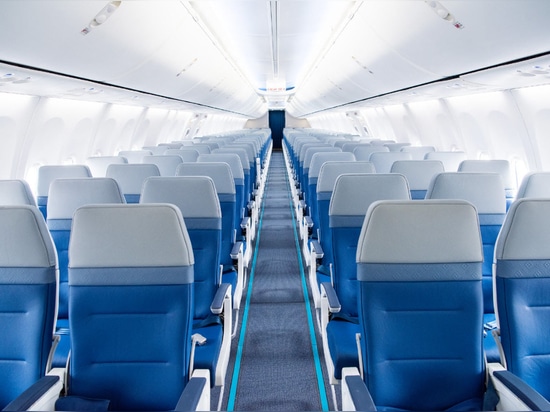 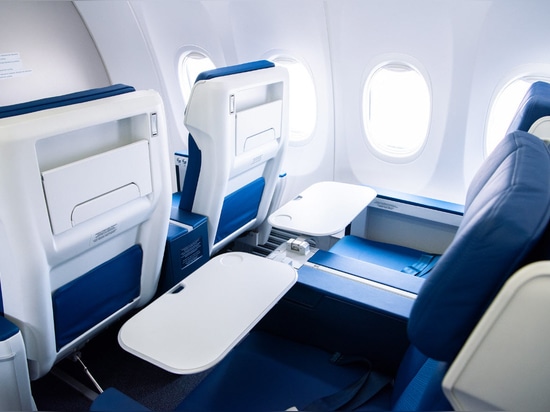